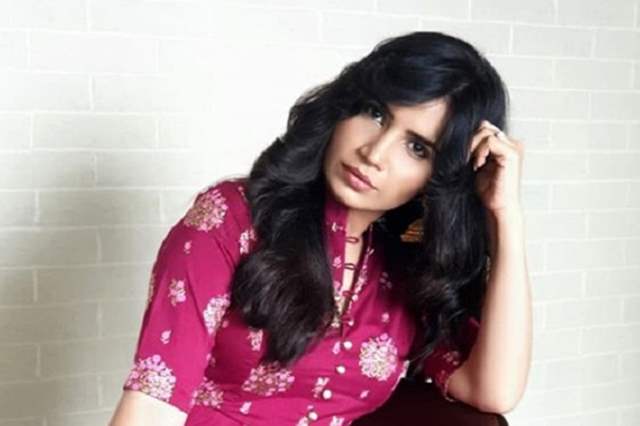 The whole saga surrounding actress Disha Vakani aka Dayaben of Taarak Mehta Ka Ooltah Chashmah is as muddier as it can get for now but there is still hope as to if and when will Vakani return to the show at all. Nevertheless, as you may remember, it all started with the fact that Vakani took maternity leave owing to be pregnant which has transpired into her being off the show for over 2 years.

As we mention maternity leave, yet another Taarak Mehta actress is set to join her in that manner as actress Priya Ahuja Rajda, who is best known for playing the role of Rita Reporter in the show is all set to begin her maternity leave. As known, she has been pregnant for a while now and her baby shower was attended by some of her mates from the show too. The actress, with her husband, will be welcoming their first kid soon.

Fortunately for the show, her character has always been a recurring one and her absence for a longer period of time wouldn't faze the makers as much. However, in the past, we have seen that Ahuja Rajda was replaced by another actress to play the character as the former bagged a regular role in another show. If or not, that will happen again, we will wait to see.

Promo Review: 'The Gone Game' Might Just Be a Gamechanger in ...
5 minutes ago