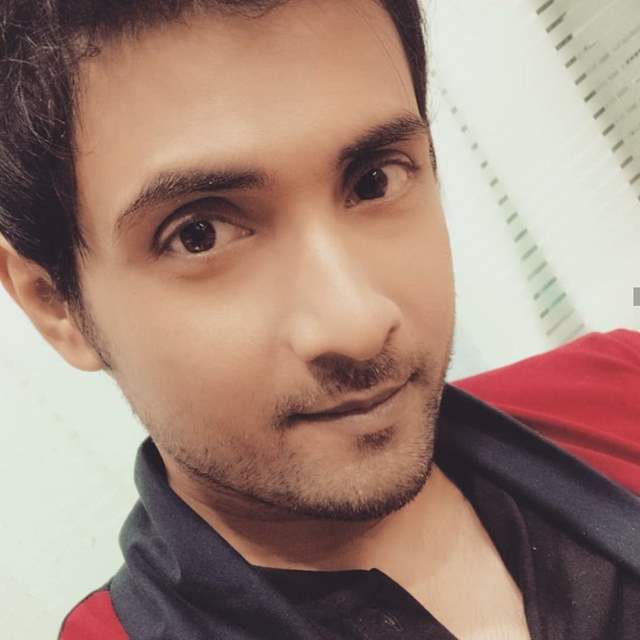 As Pyar Ki Luka Chuppi becomes the first fictional show to come back with fresh episodes starting on 2nd July, the audience is going to have a treat while watching the changes in the story line with a leap and new characters coming in.

From the promo shoot it seems like there are feelings brewing in Angad’s (Alan Kapoor) mind for Srishti (Aparna Dixit). This is topped by an entry of a new character in the form of Gautam Aggrawal that will be played by actor Raj Singh who is known for his roles in Pavitra Rishta and Silsila Badalte Rishto ka. He is going to bring in the negative angle to the show which will give the audience a bag full of twists and turns.

Raj shares his first thoughts on his entry and says, “I can’t share much details of my character and the changes it will be bringing to the story plot, but I am very excited to join such a wonderful team and a show that is loved by the viewers so much.”

Pyar Ki Luka Chuppi is back on air with fresh episodes from 2nd July at 7pm with its repeat telecast at 10:30pm and 11:30am the following day on Dangal TV.