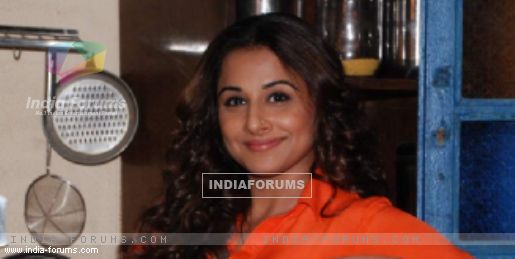 Actress Vidya Balan believes an actor is responsible for the brand he or she endorses, but only to an extent.

Her comment comes in the wake of the Maggi controversy which has highlighted the responsibility of a celebrity brand endorser regarding a product.

When asked about her take on it, Vidya, during a promotional event of her forthcoming film "Hamari Adhuri Kahani", told IANS: "I don't think that after a limit it's an actor's responsibility... because if I am endorsing a product, I can only find information to a certain extent, like, what sort of material has been used to make that particular product. But I cannot go to factory and make the product."

Vidya herself endorses some products.

The past few weeks have seen names of stars like Amitabh Bachchan, Madhuri Dixit Nene and Preity Zinta being dragged in controversy over endorsing Maggi, which was found to have harmful elements.