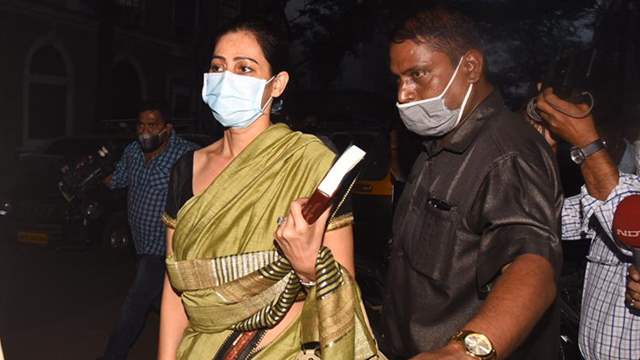 On Monday, the Narcotics Control Bureau (NCB) had summoned actor Arjun Rampal’s sister Komal Rampal for questioning in connection to a drugs case.

Komal had arrived at the anti drug agency today afternoon with her lawyer and important documents. She left the NCB office after 6 long hours of interrogation. 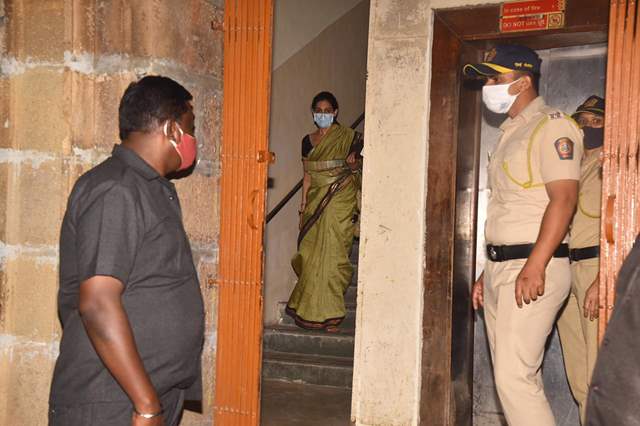 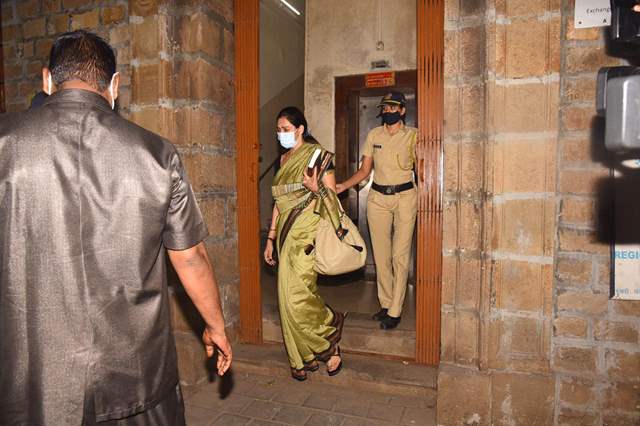 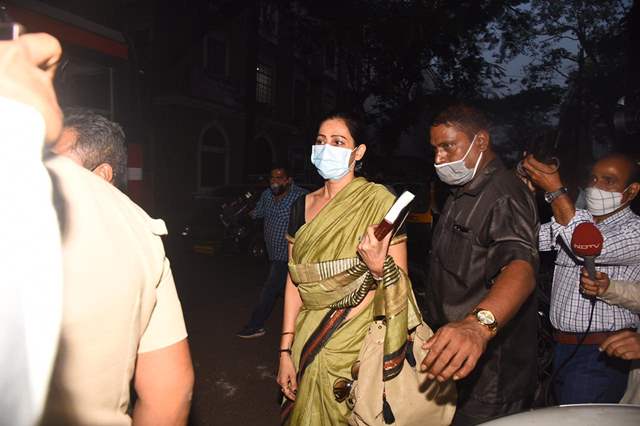 Speaking of Arjun Rampal, the actor and his girlfriend, Gabriella Demetriades were earlier questioned twice by the NCB. The agency also conducted a raid at his Mumbai residence and seized some medicines and electronic gadgets.

Arjun had denied consumption of any narcotic substances and shared on Twitter, “I would like to assure each and every one of you that I am well aware of my responsibility as a celebrity, a father and a citizen of a country I love dearly that I have never been on the wrong side of the law. You all have nothing to fear or speculate as I have done nothing wrong.”

He stated that the medicine belonged to his dog and sister, Komal Rampal. Komal is being probed for the same and the agency is verifying the authenticity of the prescriptions issued by two doctors based in Delhi and Mumbai.