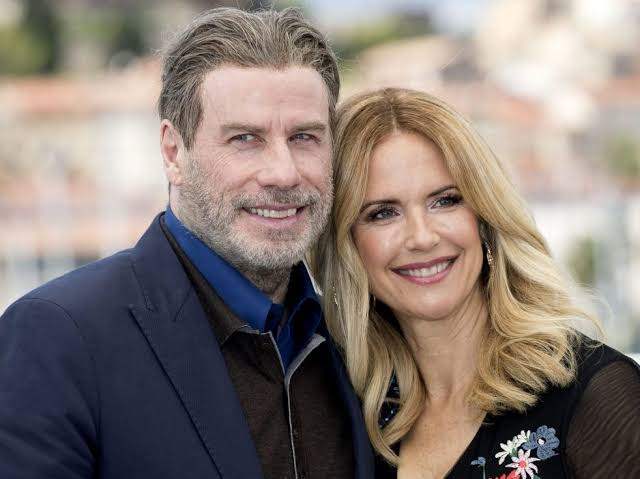 Unfortunate and unanticipated deaths seem to be the constant these days where we are coming across news about one death after the other.

On that note, here's another sad death to report about and it's about actor Kelly Preston. Preston, who was best known for her roles in Jerry McGuire and Twins passed away at the age of 57 after a two year battle with breast cancer.

Husband for 29 years, John Travolta confirmed the same through Instagram, where he said, “It is with a very heavy heart that I inform you that my beautiful wife Kelly has lost her two-year battle with breast cancer,” Travolta wrote. “She fought a courageous fight with the love and support of so many. My family and I will forever be grateful to her doctors and nurses at MD Anderson Cancer Center, all the medical centers that have helped, as well as her many friends and loved ones who have been by her side. Kelly’s love and life will always be remembered. I will be taking some time to be there for my children who have lost their mother, so forgive me in advance if you don’t hear from us for a while. But please know that I will feel your outpouring of love in the weeks and months ahead as we heal. All my love, JT.”

Born Kelly Kamalelehua Smith in Honolulu, she changed her name to Kelly Preston before securing her first film role in the 1985 romcom Mischief, then appeared in another teen comedy, Secret Admirer.

R. Kelly To Remain In Jail During COVID-19 Pandemic, Again

Salman Khan looking at a Republic Day release for upcoming ...
15 minutes ago

Rohit Roy and Manasi Joshi Roy give a new meaning to ...
53 minutes ago

I will open NGOs to give free education to children: Arun ...
55 minutes ago