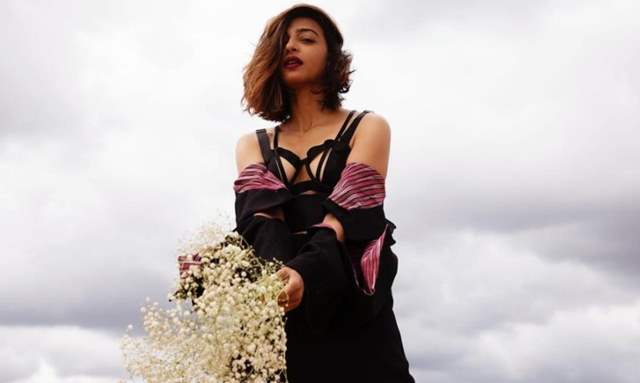 Radhika Apte has been in London for quite some time now but the actress is back to Mumbai after a whole 10 months to shoot for her next film titled ‘Undercover’.

Talking about spending this long time in London, Radhika said in an interview with a leading newspaper, “This has been my longest holiday in London, since the years I was studying here (in London). It was wonderful in the beginning as it gave me the time to focus on my health and hobbies and to understand what I want to do ahead.”

Radhika has delivered brilliant films the past year with Raat Akeli Hai becoming an audience and critics' favourite along with her internationally loved film A Call to Spy and now for her next 'Undercover'. Her fans are definitely in for a surprise as the talented star is known to deliver none less than a critically acclaimed and hit film.