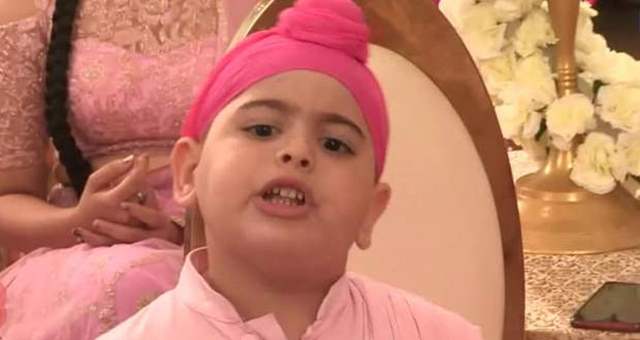 Colors TV show Choti Sarrdaarni is one of the most popular shows on the channel and is being loved by the viewers for it's storyline and performances. Recently, the show was quite in buzz when it was reported that Actress Simran Sachdeva who played the role of Harleen Gill in show has been replaced. Simran spoke to a leading portal where she confirmed quitting the show and she even said that one of the producers misbehaved with her and they put in a lot of pressure on her. However, later on, Simran was retained in the show.

Now, as per the latest news by a leading portal, child artist Advit Sood, who played the role of Yuvi in the show has quit the show. The reports suggest that Advit's parents are not comfortable with the shooting situation post lockdown.

Television shooting has been allowed but with the rules and regulations given by the Government. As per the guidelines issued, no senior citizen and child artist under the age of 10 will be allowed on sets.