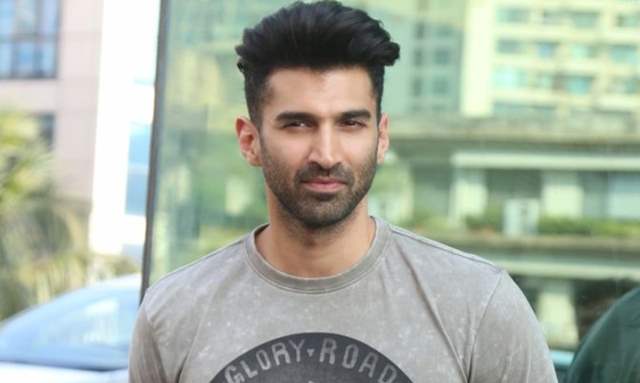 Actor Aditya Roy Kapur recently made it to the headlines after he reacted to the accusations of stealing Ranveer Singh’s girlfriend during their college days. Now, during his recent appearance on Neha Dhupia’s radio show, No Filter Neha, the 34-year-old actor made some interesting revelations about his life.

The Malang actor what he would prefer - getting caught making out in public or relieving in public, he confessed that he has been caught for doing both.

Aditya spoke about urinating in public as she said, "in public will just be wrong for me to choose. It's just a wrong message to give out. So, I would take a hit of being caught for making out in public." But later confessed, "Both have happened in life."

On his appearance at #NoFilterWithNeha, Aditya also revealed that he gets very uncomfortable while giving auditions.

He said, "I think every audition has been nerve-racking. I have never really loved (auditions). It's something you have to do but it's always been really uncomfortable. Because, you have to create this reality looking at an imaginary girl and wink at an imaginary person or whatever, So, it's all really weird."

On the other hand, Aditya Roy Kapur is busy working on his upcoming project with Sanya Malhotra and the fans are excited to see their sizzling chemistry in Ludo, the trailer for which was recently released.