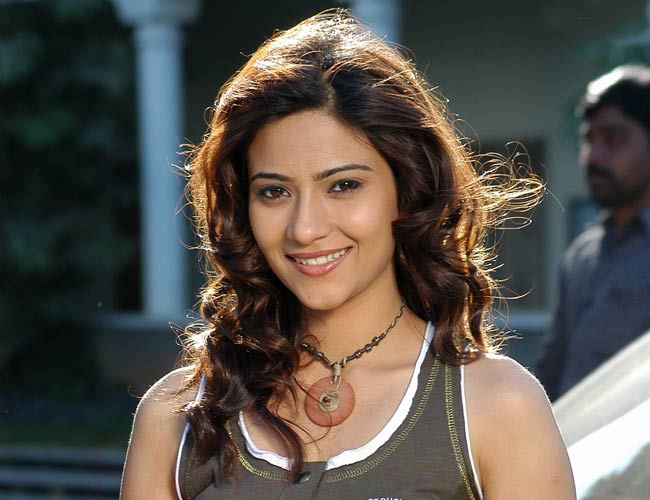 Aditi Sharma, who is currently playing the title role in TV show "Gangaa", had to stand in the holy river Ganga in Varanasi for two hours for a shoot.

Aditi had to bear the chill and stand in water for a long time. However, she tried to give her best shot.

"It looks like I am being prepared for the days to come as 'Gangaa'. But everything is an experience in itself, so I didn't mind it. Anyway having worked in films, I am used to these kind of difficult experiences," Aditi said in a statement.

"Gangaa", which is aired on &TV, also features Vishal Vashishtha, Abhishek Tewari, Ahsaas Channa and Panchi Bohra, among others.

khushix 5 years ago Vishal and Aditi are amazing as Sagar and Gangaa! :)

Poohjabear 5 years ago Love you Vishal Vashishtha &lt;3 You are amazing as Sagar.

...Jammy... 5 years ago You are doing a great job Vishal Vashishtha

-Serene.Rose- 5 years ago Ahh that's the dedication. Love you Aditi and Vishal. You guys r amazing as SaGa

filtered_chaos 5 years ago Vishal Vashishtha is rocking as Sagar.
Couldnt have imagined anybody else playing this role with so much perfection. Poohjabear 5 years ago Aditi and Vishal at rocking as Gangaa and Sagar. Loving SaGa &lt;3