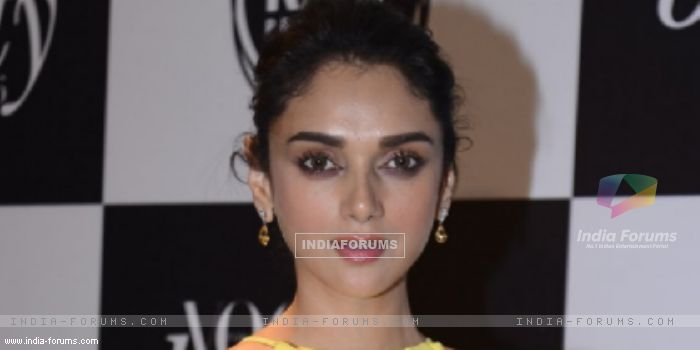 Interacting with her fans via a Twitter chat, Aditi said she would love to part of biopics on M.S Subbulakshmi and Maharani Gayatri Devi.

When asked about her dream role, she said it's that of a "warrior princess", referring to Ang Lee's critically-acclaimed martial arts film "Crouching Tiger Hidden Dragon".

Aditi said she wants to work with Ranveer Singh and Ranbir Kapoor, on being asked which actor she would like to team up with.

On working with Mani Ratnam, she said he is her favorite director.

"I'd jump off a cliff for Mani sir (after I've done a few more films with him)," she said.

Currently busy shooting for Sanjay Leela Bhansali's "Padmavati", she said her role in the film will be a "magical secret".

Industry grapevine is that she is all set to reunite with Mani Ratnam for another yet-untitled Tamil film.