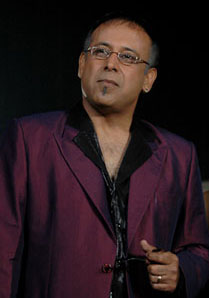 Talking about his character and entry, Adi Irani states, “I make my entry as Mark Kapoor in the reception party hosted for Shubh(Siddharth Shukla) and Aastha(Aastha Choudhury). Astha’s younger sister Shilpa played by Itishree, who aspires to become a big actress approaches me in the party and expresses her urge to work with me and in turn, I persuade her to join the Film Industry”.

When asked about the duration of this role, a clueless Adi says, “I have shot only for the reception sequence till now. I do not even know if this is a cameo or a long-term role. All depends on the viewers and if I get thumbs-up from the producers and the viewers, my track might extend”. 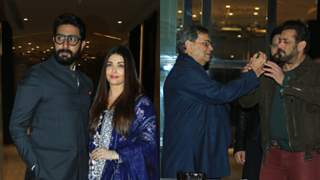 15 years ago wow looks like a good action movie, havent seen one of those in a while