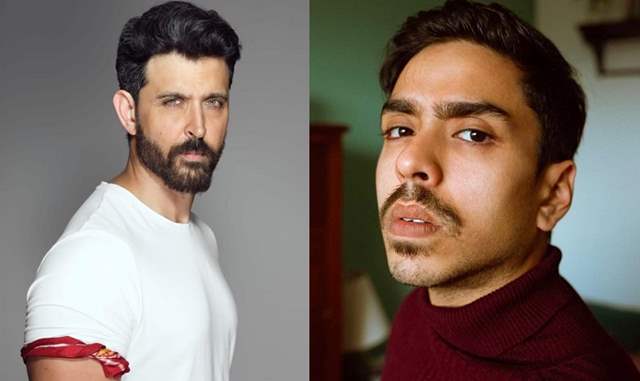 Hrithik Roshan has always been one to come out in support of talent when he sees it. Recently the superstar praised the upcoming star Adarsh Gourav on his social media and the young actor had a major fan boy moment.

Hrithik on his social media had praised Adarsh for his performance in the White Tiger calling the actor a 'discovery' who has given quite a promising start to the year.

In his words of praises, Hrithik said, "Friday done right with The White Tiger! Brilliant performances by my  friends Priyanka Chopra, Raj Kummar Rao. Take a bow, you two! Gourav Adarsh you have been a discovery, what a promising start to the year. Congratulations Rahim Bahrani and team for putting up a good show! Clapping hands sign"

When Adarsh heard about this in an interview recently he was delighted and speechless and he said that what could even be spoken about Hrithik Roshan, the actor whose song, Ek Pal Ka Jeena he has actually grown up dancing to it and doing his step.

He is such an incredible actor, what he did in Koi Mil Gaya, I don't think any actor could have pulled that off, so different from everything else that he had done. I think he's a gem of an actor and I guess this is my good fortune that somebody like him knows about our film and knows about my name through the film.

Hrithik Roshan always acknowledges a good performance and is always there to show his support to friends and talented people.

Earlier this year, it was announced that the superstar will be reuniting with War director, Siddharth Anand on Fighter which will also star Deepika Padukone. 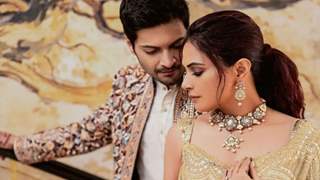 1 years ago He is truly a discovery...an outstanding actor