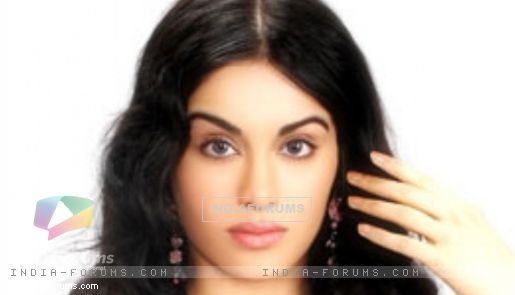 After featuring in Telugu film "Heart Attack", actress Adah Sharma's next movie in the language will be an actioner titled "Garam".

The movie, which also features Aadi Pudipeddi in the lead, was officially launched Friday.

"The regular shooting will start from Sep 15. It's a film laced with all the commercial ingredients. Adah and Aadi will make a great pair. We've also planned a makeover for Aadi," the film's director Madan, told IANS.

"Three songs will be shot in some exotic locations abroad, mostly in Europe. We plan to finish the film in two months and release it in December," he said.

The rest of the cast will be finalised soon.

Meanwhile, Adah is busy shooting for a Kannada film.