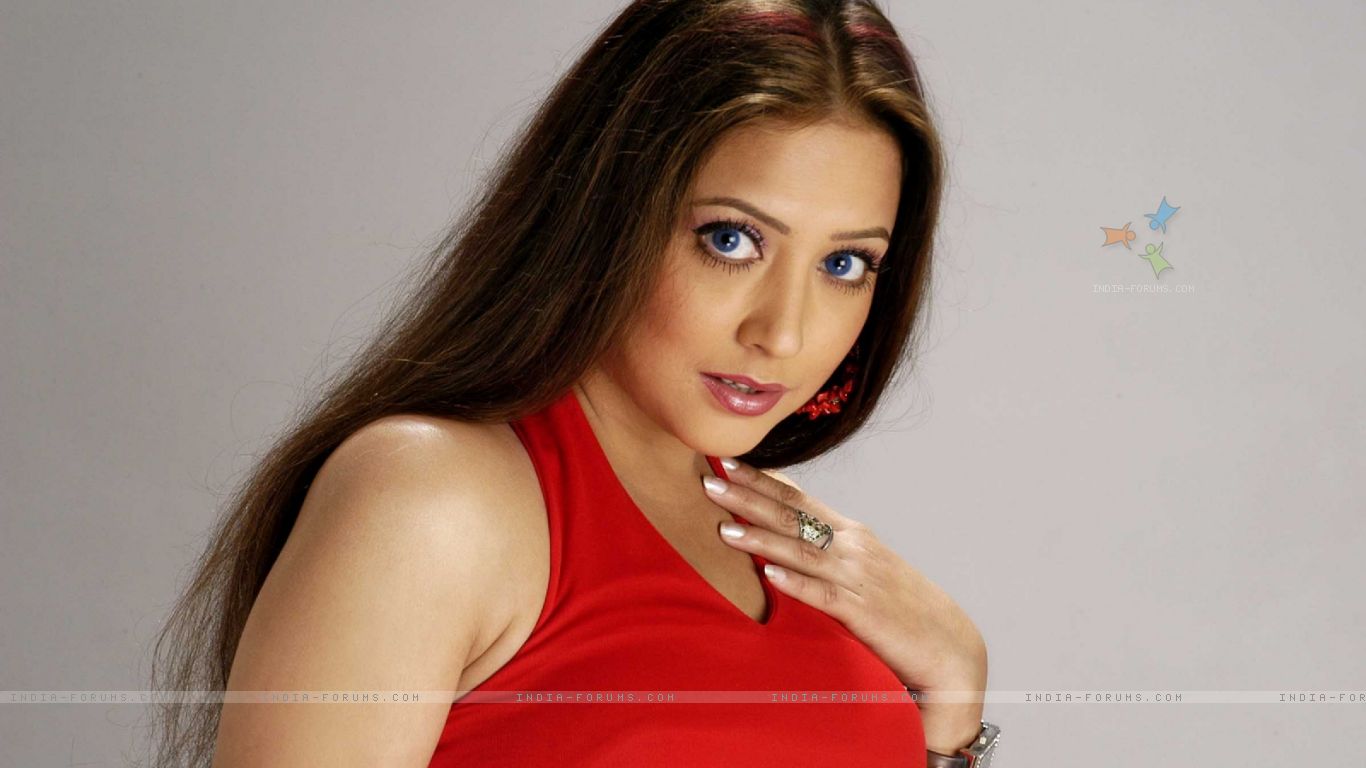 Surbhi who started her career at 13, will now be seen playing the role of Sarla Tripathi, a young housewife who speaks chaste Hindi.
Surbhi says, "When I read the script, I wondered why was there no power to impress or attract attention? But then I discovered that the language. I will have to say it with such a twist that people will love it. Instead of saying I will cook khichdi, I will say, 'Main khichdi ka nirman kar leti hoon'." Ask her if she had trouble memorising the dialogues and she says, "Not at all. I have acted in historical and mythological shows, so I am used to it."

Surbhi says she is happy to get an opportunity to work with stand-up comedian Ehsaan Qureshi, who plays Professor Tripathi. She says, "He is a thorough gentleman who respects women. He makes us laugh both on and off screen. He is from Madhya Pradesh and helps us a lot with our Hindi dialogues."

Ask her what prompted her to play Sarla, Surbhi says, "This would be a different image from the 'Abla Naari' that actresses often portray on TV shows. It's an interesting comedy show with a fresh cast."

+ 3
8 years ago thanks for the article
its so amazing