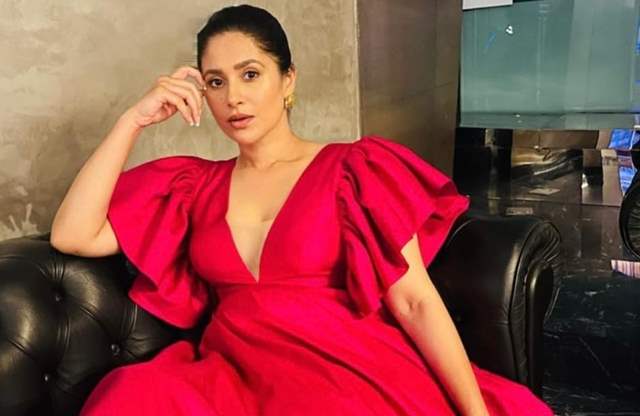 Actors in and around all industries aspire to play the leads on screen, right from all the male to female artists, everyone aspires to carry a show on their shoulders atleast once in their lifetime. And here's actress Shubhaavi Choksey who conciously decided to not allot her 25 days of a month and was on a process to explore herself as an actor.

While explaining her stance and keeping forth her point of not willing to allot 25 days a month, Shubhaavi says " When I started my career, the primary reason for not playing a protagonist was that I did not want to give so many days. I wanted to do theatre, was already doing commercials and there was a hunger to work in other mediums too. I wanted to explore myself as an actor, know more about the process, understand the meaning of what a craft of a character is, especially because I did not have any professional training"

Furthermore, she adds "Now I am more comfortable as an actor and not skeptical to take up a role due to its demand as far as time goes. Had I been the main lead of a show back then, I would not be able to gain the experience that I have over the years. Having said that, I have also been very fortunate to play very powerful characters in extremely big TV shows, I guess I have been lucky. But now I feel that if I do get an opportunity to play a main lead in any project I will not refrain from doing so"

But nonetheless, it would’nt be incorrect to say that despite of everything, the actress took away the cake even in character roles that she played on Indian Television which turned out to be a game changer for the actress. The actress who's done some iconic shows in the past is one of the most renowned and notable actresses in the industry known for her nuanced acting skills and fashion sense!

+ 3
3 months ago Phenomenal actress Shubhaavi is!

+ 15
3 months ago Shubhaavi is pretty and a good actor