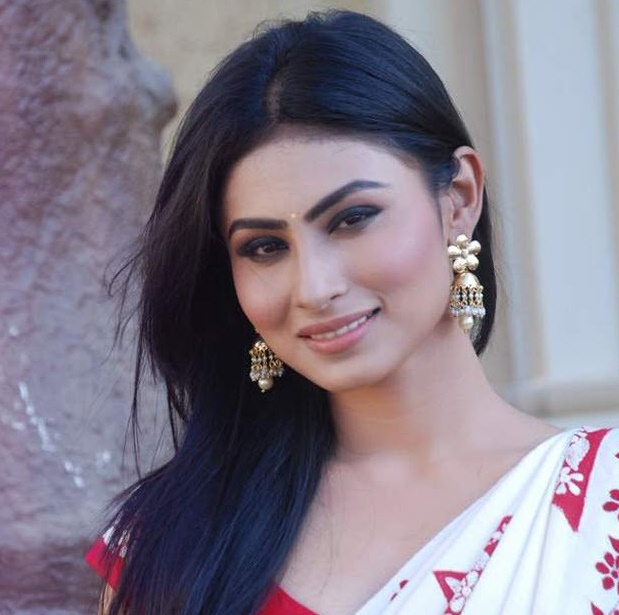 Well, we now hear that Mouni would soon be seen doing a cameo in the show 'Meri Aashiqui Tumse Hi'.

One of our sources reveal that the actress would be doing a cameo in the show and would begin it's shooting from tomorrow.

However, when we buzzed up Mouni , she denied the news. She stated, "No I am not doing any role on the show".

However, we still need to wait and watch.. whether she does play the role or not.

Imhoney1004 4 years ago It will be quite interesting!!! Shakti Arora and Radhika Madan rockz..

awida 4 years ago Mouni Roy you are so beautiful. I can't wait for Nov. 1st to watch you in Naagin.

..Roopal.. 7 years ago congo amrita
and best wishes for the new born