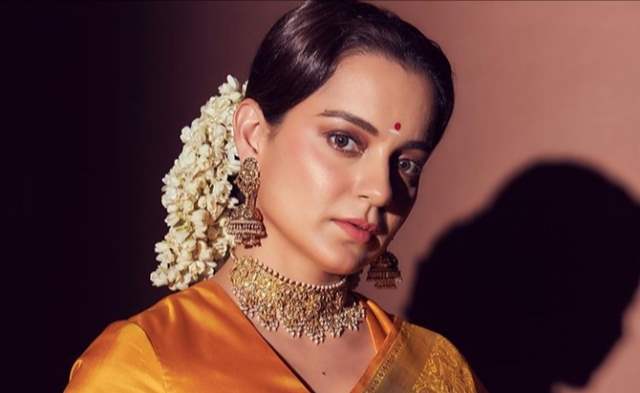 Bollywood actress Kangana Ranaut's much talked about and much awaited movie 'Thalaivii' is going to be released on September 10.

After many roadblocks faced by the team the movie is all set to release in multiplexes. After a few weeks it may also be released on OTT platforms.

Kangana is currently busy promoting this movie. She had recently visited the tomb of former Tamil Nadu Chief Minister Jayalalithaa, on whose life the film is based, and greeted her. 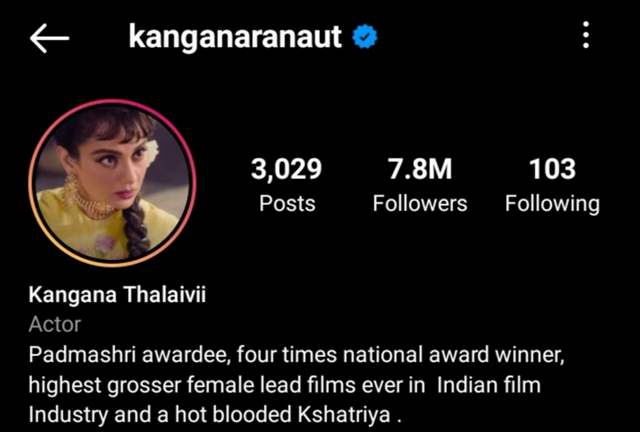 The movie is based on Jayalalithaa, who was a very popular figure in Tamil Nadu politics.

Jayalalithaa's personality and life have had a huge impact on Kangana. During the filming of this movie, she tried to get to know her personality.

Kangana has revealed in many of her interviews that Jayalalithaa has an influence on her.

Kangana has been in Tamil Nadu for a few days for the promotion of Thalaivii movie.

She will return to Mumbai soon. After coming here, she will be a guest in 'The Kapil Sharma Show' with her co-star Arvind Swamy.

Kangana and Arvind will be promoting their upcoming movies through this program.