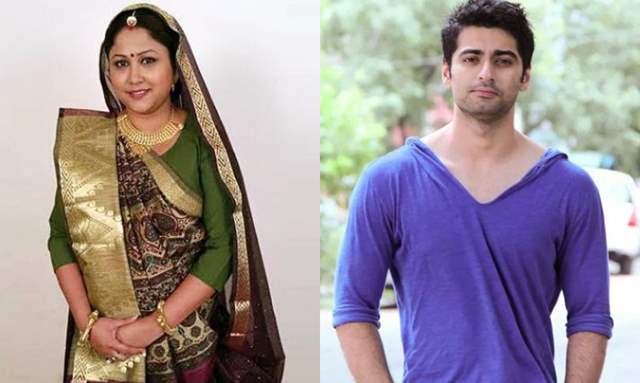 SAB TV is currently working on their upcoming comedy show tentatively titled Kya Hoga Tera Aliya. The show has started making it to the headlines and actor Harshad Arora’s name has popped up as the male lead of this show. He rose to fame with Colors TV’s Beintehaa. There were also reports stating that actors Priyanka Purohit and Anusha Mitra has been casted and there will be a love triangle in the show. Now, we hear that popular actress Jhumma Mitra has been roped in to play Harshad’s mother in the show.

Jhumma is well known for shows like Kuch Rang Pyar Ke Aise Bhi and Jeannie aur Juju. Her character in the show will have a pivotal role in the plot development and will have a good impact on the narrative of the show. Jhumma is known for her comic timing.

We lately, exclusively reported that Harshad denied his confirmation for the show, but he did audition for it and doesn’t know the final status.

Well, it will be really interesting to see how the show turns out to the audience. Helmed by Optimystix the shooting for the same will start soon.