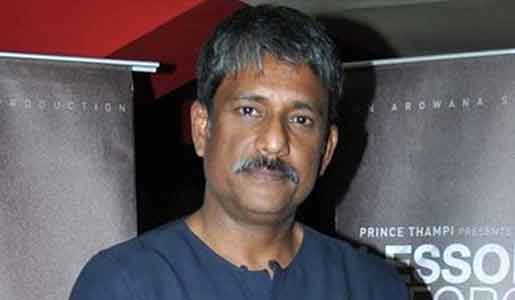 "Actors in independent cinema rehearse much before the film goes on floors. They meet before and discuss the film, scenes and characters' interpersonal relationships. So by the time you start shooting, you're already in sync with your character," he said.

"In mainstream cinema, you go to the sets, you're given the dialogues and you act. I call it FedEx acting. You are given something and you deliver. In independent cinema, you're already in the mode of acting even before you start shooting," he added.

"In independent cinema, you can act sincerely and honestly because you're given more time," he said.

But he says even mainstream films are slowly aping the acting culture of independent cinema.

"I feel the workshop culture is slowing taking the centrestage in commercial cinema space. People are taking time to prepare for their roles. I have seen few filmmakers who have sent their actors to Delhi to train before starting shoot. That's a good sign," he added.

Adil is currently shooting for his Tamil debut "Yatchan".