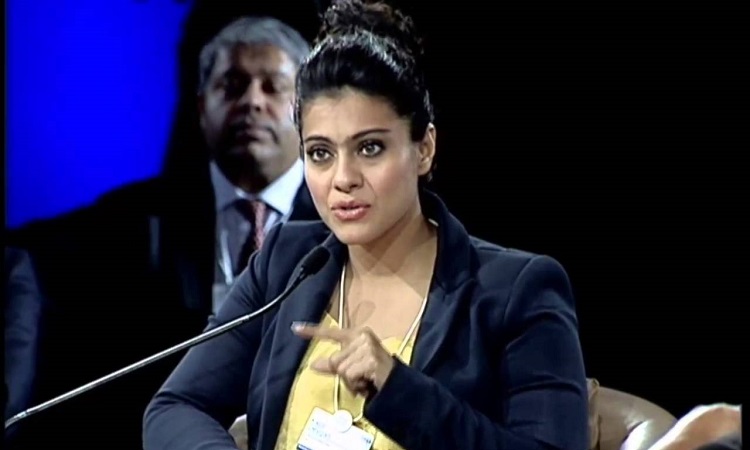 Actress Kajol says there is no place for fears in her profession as people expect them to be perfect all the time.

The actress says she has started embracing her fears.

"So, I think yes, you need to have faith in them on a daily basis. You have to calm them down and work through them."

Kajol, daughter of actress Tanuja, made her Hindi film debut with Rahul Rawail's "Bekhudi" in 1992, and was known as the most natural actress of the 1990s. She was always clear what type of roles she wanted to do, the genres she wanted to explore and she was confident about taking a break to enjoy family time.

Kajol dubbed for the Hindi version of Disney.Pixar's "Incredibles 2". She lent her voice to the character of Helen Parr, Elastigirl.

"I would like to surprise myself. Currently, I am just challenging myself to go through the promotion of 'Eela'."