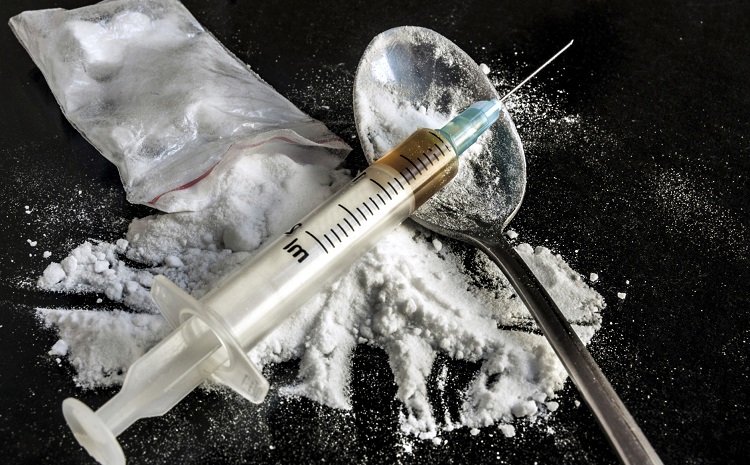 Young Tollywood actors Navdeep and Subbaraju on Friday admitted that they have received notices from authorities probing the drug racket but denied using drugs.

They were among a dozen personalities from Telugu film industry who have been served notices by the Special Investigation Team (SIT) of Enforcement Wing of Prohibition and Excise Department probing the drug racket busted in Hyderabad last week. 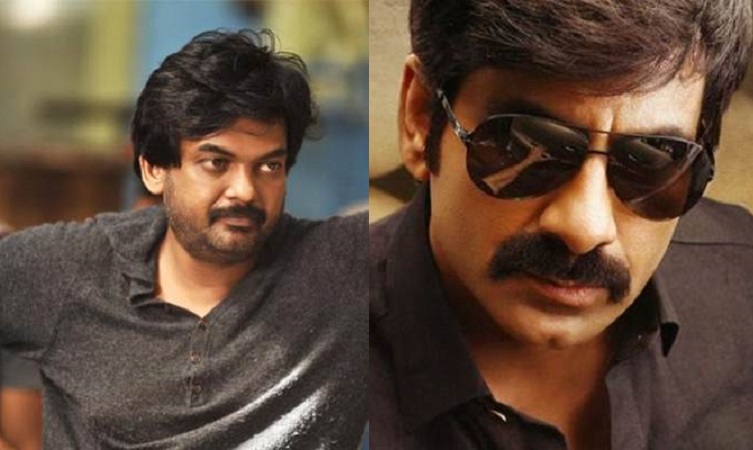 As names of several actors, actresses and other personalities were doing rounds in the media, Navdeep and Subbaraju confirmed that they received the notices but denied any addiction to the narcotic substances.

"It is usual to sensationalise news as soon as there are film people involved, me being involved in events and working with some wrong event managers i can understand why this happened," tweeted Navdeep.

"Its a matter of time before this is sorted .. requesting media and people to have patience," he added.

At least 15 personalities from the Telugu film industry are suspected to be involved in the sensational drug racket busted in Hyderabad last week, officials said on Thursday.

SIT has sent notices to these personalities to personally appear before it between July 19 and July 27.

Subbaraju said he received the notice from SIT asking him to appear on July 21. While denying any addiction to drugs, he told media that he would cooperate with the investigations.

He said he was surprised as to why he was served the notice as neither he nor anybody in his circle uses drugs.

"I am a film actor and anybody can have my mobile number," he said referring to SIT claim that his contact number was found in the call data of Calvin Mascarenhas, the alleged kingpin of the massive drug racket.

Enforcement Director Akun Sabharwal had said on Thursday that some people from the Telugu film industry were identified for suspected substance abuse.

He said the people from Tollywood were identified based on the call data of the mobiles of the accused already arrested in the case.

The accused were selling drugs to the students of several schools and colleges in Hyderabad.

Officials said the material gathered so far during the investigation indicate that Tollywood personalities were using cocaine, LSD, MDMA and other drugs.

They, however, have not revealed the identity of film personalities.

SIT has arrested 13 accused in the drug racket. They include a musician from the film industry and well-educated youth employed with a multi-national company and an event management company.

Kangana Ranaut Gets Massive Support from Twitteratis after Receiving ...