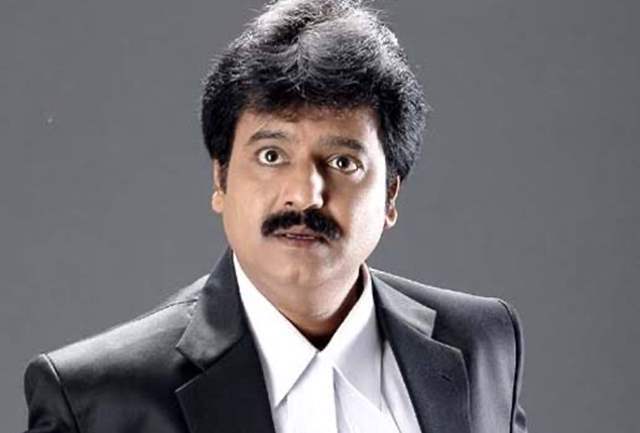 Popular Tamil actor and comedian Vivekh has passed away on Saturday morning, hours after he was admitted to a hospital in Chennai.

As per reports, Vivekh died at the age of 59 at 4:35 am today. He was rushed to the hospital after suffering a cardiac arrest on Thursday morning. He was brought in an unconscious state at 11 am and underwent coronary angiogram and then angioplasty. The medical bulletin stated he was critical on ECMO support.

The celebrated actor had taken the first Covid vaccine shot at a public event in the presence of Tamil Nadu's Health Secretary to promote vaccination. After his health deteriorated, the hospital clarified that he suffered an acute coronary syndrome with cardiogenic shock and his cardiac arrest may not be due to the vaccination.

His mortal remains are kept at his Virugambakkam home for public homage. Vivekh’s sudden demise has sent shock waves into the South industry and several actors have taken to social media to pour in their condolences.

Musician AR Rahman took to Twitter to remember the actor and tweeted:

“@Actor_Vivek can’t believe you’ve left us ..May you rest in peace ..you’ve entertained us for decades ..your legacy will stay with us.”

Superstar Rajinikanth, who worked with Vivekh in the 2007 hit films Sivaji and Uzhaippali, mourned the demise of the actor, and penned a heartfelt note: "The passing away of Chinnakalaivanar, social worker and my dear close friend Vivekh is very painful. Every day I spent with him during the filming of Sivaji are forgettable days in my life. My condolences to the bereaved family. Let his soul rest in peace."

Tamil actress Aathmika, who worked with the late actor in Meesaya Murukku shared a picture of him and tweeted : "Shocked beyond words. Couldn't hold back my tears. God took you from us too soon. Blessed in this lifetime to share a movie with you. Will always treasure the moments shared together. A true legend in the industry. A dark day to cinema! #ripvivek sir."