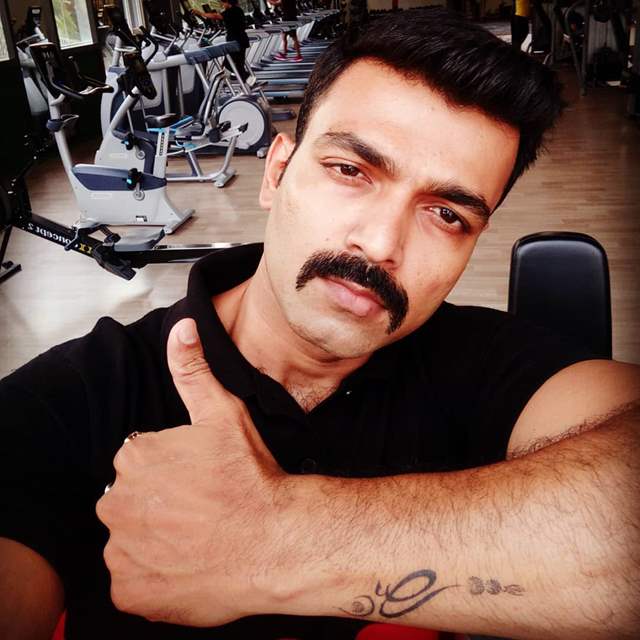 Actor Susheel Gowda dies by Suicide. Susheel was one of the most prominent names in the Kannada Television industry and was seen in the serial Anthapura. He died at his hometown Mandya, Karnataka. However, the exact reason behind his suicide is not yet known.

Susheel was a fitness enthusiast and apart from acting, he was also a fitness trainer. K Parashuram, Mandya Superintendent of Police confirmed the news to Indian Express where he stated that Susheel Gowda took his own life in his house located in Induvalu, Mandya and his mortal remains have been handed over to the family after post-mortem. An investigation is now underway.

Susheel had also played an important role in the upcoming Kannada movie Salaga. Duniya Vijay also took it to his facebook account where he penned down a heartfelt note on Susheel. Have a look:

lkd48 1 months ago Rest in peace! Its so sad to know this