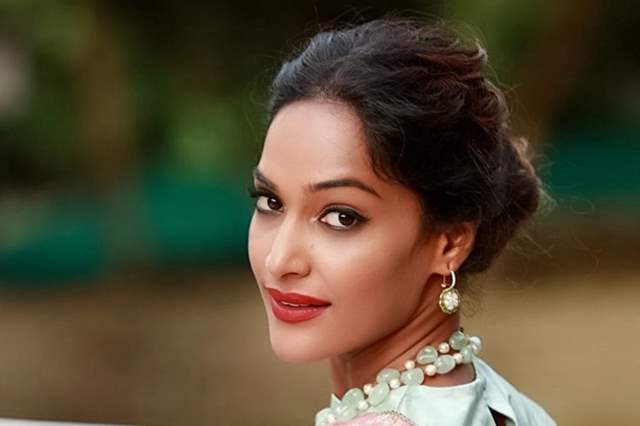 The three-month plus lockdown has been lifted when it comes to the resumption of TV shows and while a set of shows have already started airing from today, several new ones are being planned too.

Producer Shash Mittal and Sumeet Mittal currently have two shows on-air in the form of Shubharambh and Barrister Babu while a third one, Tera Yaar Hoon Main is all set to come on-air soon. They certainly seem in no mood to stop as they are all set to have a fourth one set and ready too.

However, it certainly got a lot bigger as actor Rajashree Thakur Vaidya, best remembered for her role in Saat Phere is all set to make her comeback to TV after 5 years. The actor has been roped in to play an important role in this upcoming show. Vaidya Thakur was last seen in Bharat Ke Veer Putra - Maharana Pratap.

In an interview with Bombay Times, she opened up on the same saying, “I took a break after ‘Maharana Pratap’ to embrace motherhood. Once I made up my mind to return to TV, I wanted to be back with something that I hadn’t attempted before. I was either getting the typical mother roles or offers from mythological and historical shows. So, I waited for something exciting to come my way. This show is all about giving life a second chance and it’s really interesting. This is a complete breakaway from what I have done so far on TV. We haven’t seen such a subject and story on the small screen in a long time. It’s the storyline and the graph of my character that prompted me to take it up.”

She concluded, “I am excited about returning to work after a long gap. However, I wish my comeback hadn’t coincided with such grim times. Pehle wala time hota toh kitna achha hota. I am not comparing, though. I hope that I bring a smile to everyone’s face and people shower me with their love all over again.”