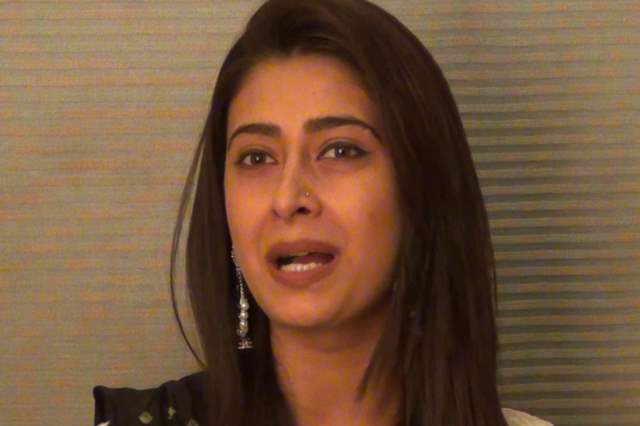 In a surprising turn of events, the drug case that began as a seed with a drug chat being leaked a while ago has now turned into a full grown tree with widening branches as multiple actors are involved in the investigation in one way or the other. We have already seen Bollywood celebrities with the likes of Deepika Padukone and Shraddha Kapoor among others called in for questioning and this even saw its presence in the TV industry where a few actors were called in for investigation.

Now, the Narcotics Control Bureau (NCB) has managed to bus another facet in Mumbai and has arrested a suspected culprit.

Actor Preetika Chauhan has been arrested by the NCB after she was apparently caught red handed for buying drugs, a report in India Today stated. It is said that she will be presented in Killa court in some time. Officials from Mumbai NCB were deployed in plain clothes at two places in Versova, Mumbai. Five people have been arrested in the operation which is still going on.

On the work front, Chauhan is best known for her roles in shows like Savdhaan India and Devon Ke Dev. Mahadev.