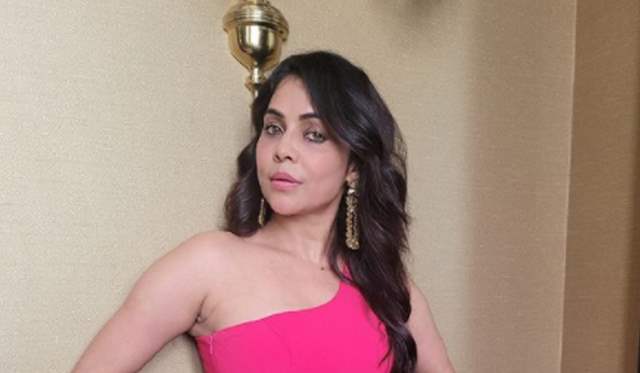 Coming across as a massive shock, actor Nikita Rawal was at the receiving end of a scarring incident recently. The actor was allegedly robbed of Rs 7 lakh at gunpoint in New Delhi where she was staying with her aunt. The recent report also mentioned that the incident occurred at Shastri Nagar near central Delhi. The report quoted Rawal informing that the incident occurred when she was alone at home.

She went on to narrate the incident and also mentioned she was held at gunpoint. Apparently, she was held hostage by a few man covered in masks. The group robbed her off all the money that she was carrying.

Talking about it with Pinkvilla, Rawal said, "I still can’t get out of this trauma and can’t believe that I’m alive. I would have died if I didn’t fight it …I literally locked myself in the wardrobe to save myself ..I was home alone. My aunt was also not there. It's the most traumatic incident of my life."

In the meantime, Rawal has filed a complaint at the police station and the investigation is currently underway. The actor has shared the media report on the alleged robbery on her social media accounts.

We hope justice is served and the actor is able to recover her money as well.

Rawal is best known for her appearances in the 2007 film Mr. Hot Mr. Kool and 2009 film The Hero – Abhimanyu. The actress is reported to be a part of the lead cast for an upcoming Arshad Warsi starrer film titled Roti Kapda aur Romance.

ALSO READ: Actress Nikita Rawal files an FIR against a stalker, says a young boy followed her at every event 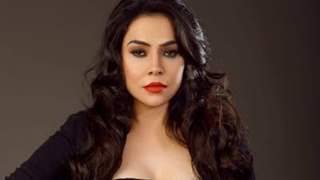 Actress Nikita Rawal files an FIR against a stalker, says a young boy ...