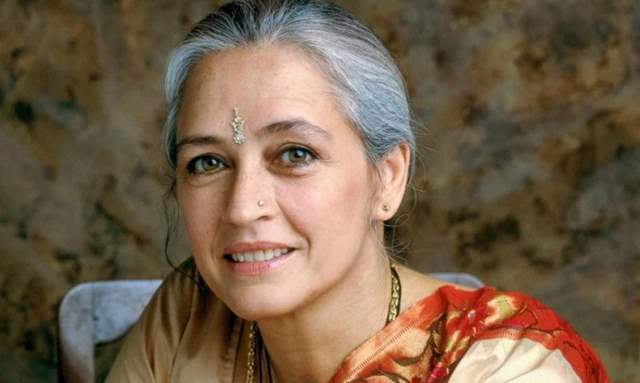 The spread of coronavirus has brought the world to a standstill and governments across the globe are struggling to cope up with it. While the deadly virus has finally arrived at India’s doorstep, several new cases are being discovered nationwide. However, the virus has also affected the daily lives, resulting in a lockdown situation across the country.

Indian actor Nafisa Ali Sodhi, who is currently in Goa, has also been impacted massively by the situation and reveals that she doesn’t have access to basic food and medicines.

In a conversation with Hindustan Times, Nafisa said;

The grocery shops are shut for the last six days. I’m a cancer survivor; I need to eat proper food. I’ve been eating just dry ration for the past many days — there is no vegetable, no fruits.?We’re so cut off. I’m in Morjim and people here are having a terrible time. It’s only in Panjim that the situation is fine. My heart goes out to everyone.

She also mentioned her daughter’s plans at Goa after she arrived with her family from Delhi, but had to extend the trip because of the lockdown. The current situation has left her in a soup and she has almost run out of her medicines.

My grandchildren’s schools were shut so my daughter was anyway scared for my health and so she asked me to come to Goa. And then there was the lockdown and everything is shut here. All my medicines are finishing. The courier services are not working so I can’t have them delivered from elsewhere. So what option so I have now? I’m not taking any medicines, which is not good for my health.

She also said that those medicines aren’t available in local medicine shops in Morjim and she can’t even go to Panjim to get it. While she and her family are safe, Nafisa shared how her niece, Diya Naidu has been tested positive for COVID-19 in Bangalore.

“She came back from Switzerland and got herself checked and it was positive. She was in the hospital and has now recovered completely. The recovery rate is very good but people have to get the treatment, and for that, they need to be tested. It’s very important and that’s how we can beat this,” she explains.

For the unversed, Nafisa Ali is an Indian actress and a Politician from Indian National Congress and a social activist. She was seen in several films like Life In A... Metro, Saheb, Biwi Aur Gangster 3, Junoon and more. 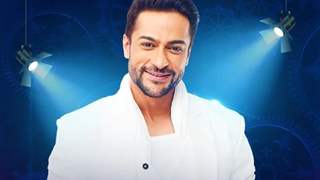