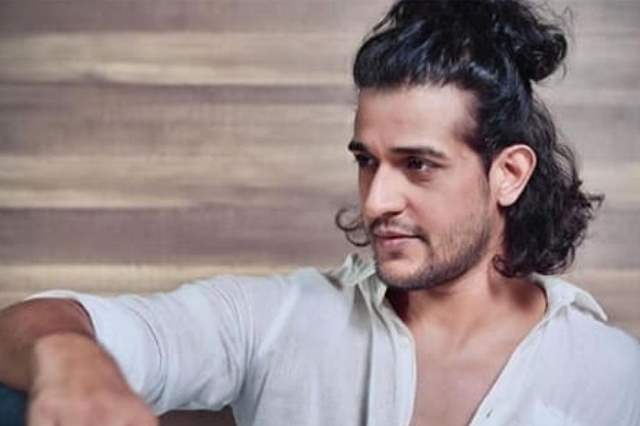 Even though the current times are rather troublesome to look forward to, multiple projects will be rolling soon and that is certainly what everyone in the entertainment industry would be hoping for.

On that note, actor Kuldeep Singh, who is best known for his roles in shows like Vighnaharta Ganesha and Yeh Hai Aashiqui is all set to make his Bollywood debut soon. In an interview with Tellychakkar, Singh said, "I'm excited about my debut in a Bollywood movie. I feel great to have had the opportunity to be the leading face. Its a dream come true moment for me. My role is about a singer’s journey, who comes from a village and struggle for his dream. My look is inspired by the leading singer of industry, Jubin Nautiyal.  I got a chance to be with Jubin for a week to study him, like how he performs on sets as my character is quite near to him. We are shooting for it in Lucknow."

Singh has been a part of Vighnaharta Ganesha for a long time now, and the show in itself too, has been running successfully for over two and a half years now.

We wish Singh all the best for his stint as the lead in the upcoming Bollywood film.