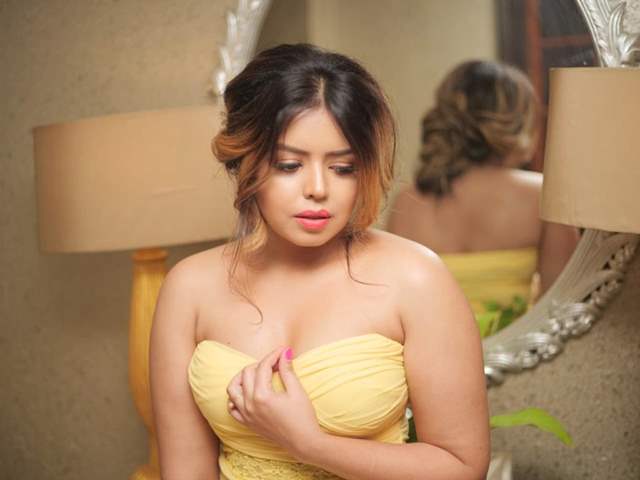 In these troubled times, having work in any way or manner is indeed a blessing especially for actors, who continue to face the untimely shutdown of shows, films and other forms. And in such a situation, to be having a film for a debut is indeed a blessing which is the case with actor Joyita Chatterjee.

The actor recently made an impact with her notable role in web series, Class of 2020 and has already bagged her film debut in the form of a Telugu film titled Play Boy. That's right.

Sources suggest that the film will be directed by debuting director, Vivek Kaipa Pattabiram and will be produced by M.L.V. Satyanarayana. Interestingly, the film was initially planned as a web show but will now begin its shoot for as a movie.

Coming to Chatterjee, the actor will be seen playing a South Indian girl who is a sketch artist and will have her creative side portrayed as well. The name of her character isn't decided on yet but that will happen soon.

The shoot of the film is scheduled to start next month as of now.

We tried contacting Chatterjee but she remained unavailable.