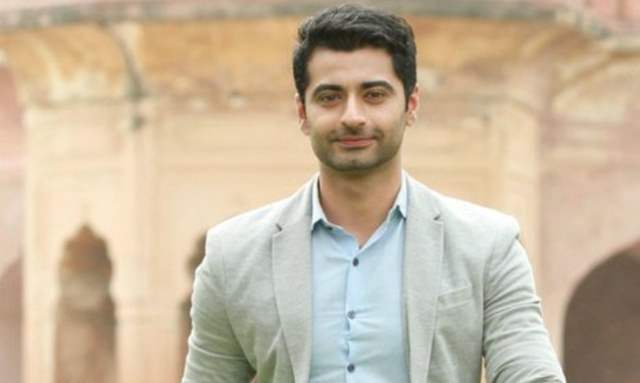 SAB TV is known for delivering light-hearted comic content with meaningful messages in it. Their shows have received a lot of appreciation from the audience and to keep up with their good content, the channel is currently gearing up for the release of their next show. Produced by Optimystix, the show is tentatively titled, Kya Hoga Tera Aliya. Now, as per reports, we have learned that popular actor Harshad Arora has been approached for the show.

Harshad rose to fame with Colors TV’s Beintehaa and has well-known shows like Dahleez, Khoonkhar and Mayavi Maling to his credit. Recently, he made his digital debut with Zee5’s The Final Call and received immense accolades and praises for his performance. We got in touch with Harshad who told us, “Actually I had auditioned for the show but I haven’t got any confirmation from them. I don’t know if I have been selected for it or not.”

With new shows coming on air with such a frequency, it is quite interesting to know what new and exciting will this show have for the audience. Also, seeing Harshad in a comic role will be a sight to watch.

We also hear that actresses Priyanka Purohit and Anusha Mitra are being considered to play the female leads in the show. The show will apparently show a love triangle.

Now how excited are you for to watch the show? Let us know in the comment section below.