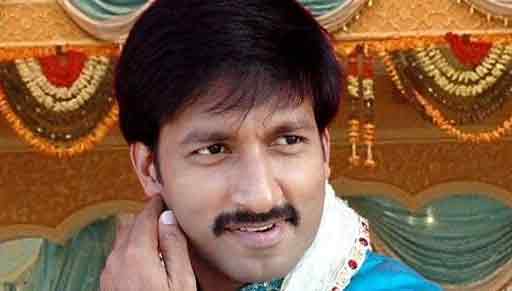 Actor Gopichand, who is riding high on the success of his recent Telugu release "Loukyam", has taken a break from shooting to spend time with his pregnant wife Reshma, who recently had her baby shower.

"Gopichand has stopped shooting for a while. He wants to stay with his wife and look after her. He was extremely busy the last few weeks with the promotions and release of 'Loukyam'. He plans to spend the next few weeks with Reshma," a source close to the actor told IANS.

He currently has a yet-untitled Telugu film in his kitty.