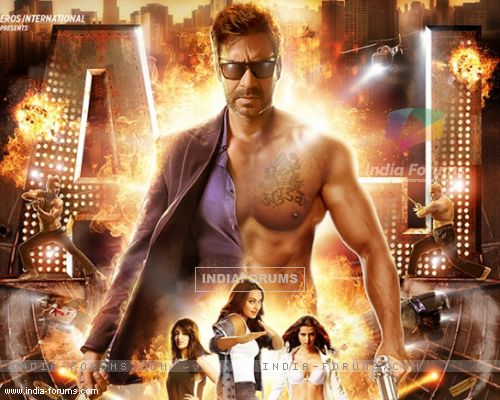 Off lately television shows have become a platform for Bollywood celebs to go ahead and promote their upcoming movies. TellyBuzz has constantly reported about the the actors coming on the sets to promote their films.
Well, the next on this list is the cats of Action Jackson coming on the sets of Sony TV's long running show CID to promote their upcoming movie.
When contacted, our source informs, "Viewers in the upcoming episodes will see a special integration episode of the cast of Action Jackson along with team CID. Sonakshi Sinha and Ajay Devgn too will be seen solving cases in this special episode."
Well, this surely is going to be a good good watch for all the CID. viewers.
Keep reading this space for more updates on your favorite shows.
Upasana Patel

+ 6
6 years ago I was waiting for that...this will be Sonakshi's third appearance in CID now...