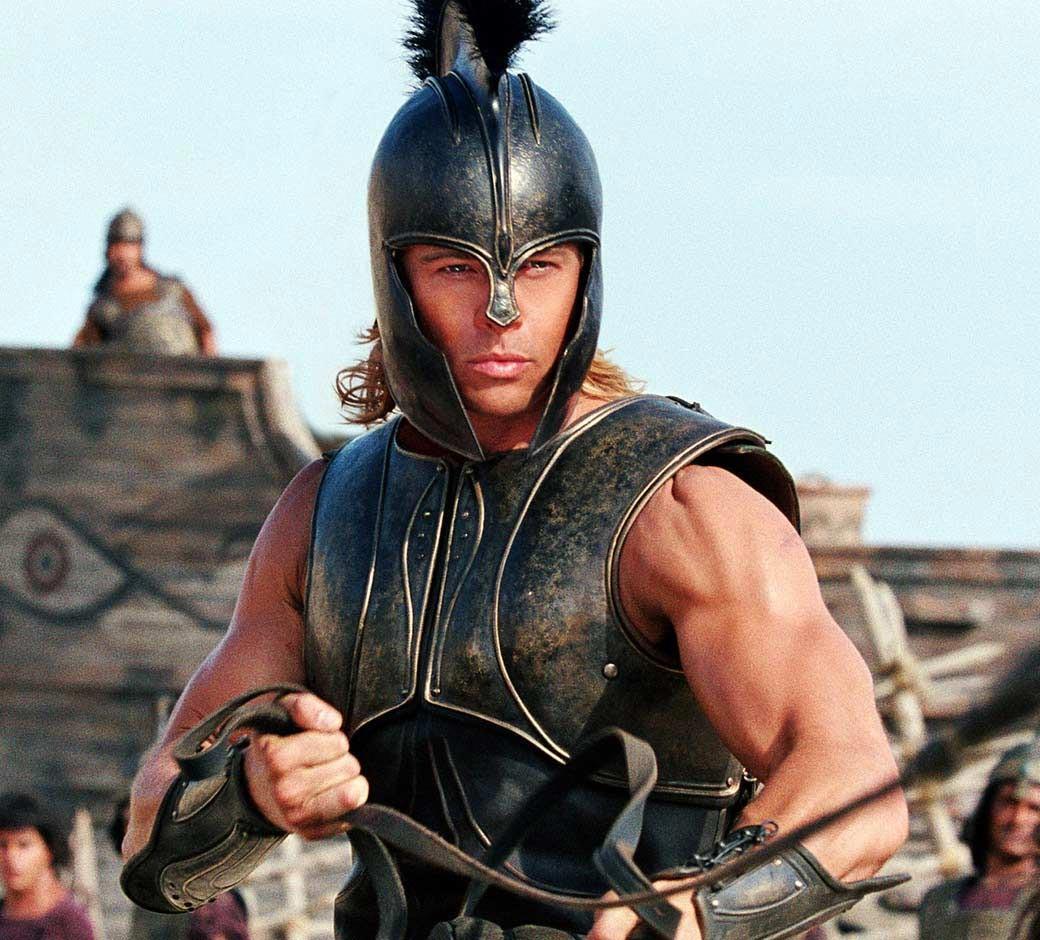 Experience the re-creation of the greatest sieges and wars in mankind's history with TROY on MOVIES NOW this month. Splendid epic-scale showcase of the Homer's tale of love and war in the ancient Greek times on your television screens.  Catch this action adventure in its grandeur as the mega movie of the month this Saturday, 22nd, February at 9pm only on MOVIES NOW.
What happens when Prince Hector and his young brother Paris negotiate a peace treaty with the Spartan King Menelaus? Not every treaty has a happy ending. This saga of love conquering after an epic war, written by David Benioff and directed by Wolfgang Petersen features an ensemble cast that includes Brad Pitt (Achilles), Eric Bana (Prince Hector), Orlando Bloom (Prince of Troy), Brendan Gleeson (King Menelaus) and many more. Watch History repeating itself when Greece goddess battle against each other for true love and sacrifice only on MOVIES NOW at 9pm on 22nd, Feb, 2014.
Featuring a blend of spectacular pros, distressing cons, and great actors and actresses, this nail biting adventure will have you at the edge of your seats. What happens after Menelaus finds out that his wife was taken by the Trojans. The war at its footing step, based on Homer's Iliad, TROY, is one of the most expensive films produced in modern cinema and has extremely succeed at the box office.
This action adventure will leave you awestruck and is sure to keep the excitement meter at an all-time high this February.
Don't miss TROY as the action adventure unfolds only on MOVIES NOW!
1 Likes

5 Movies To Watch on Disney+ Hotstar Premium, If You're Somebody Who ...

Keshav Sadhna on working in 'It’s My Pleasure': I thought of movies ...

samicute 9 years ago thank for the awesome artilces


happy birthday to u