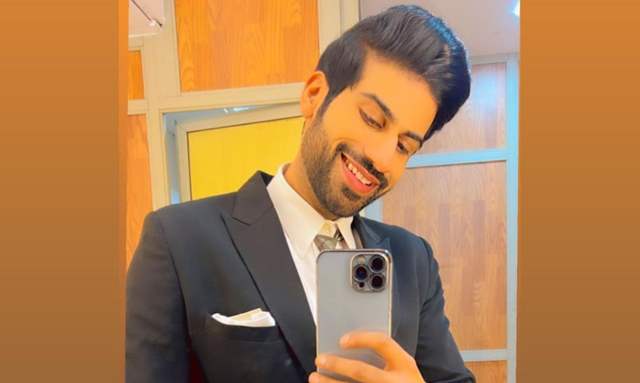 Sony Entertainment Television’s Bade Achhe Lagte Hain 2 has been an audience favorite ever since its inception. The audience are not only loving Nakuul Mehta and Disha Parmar as Ram and Priya but also the supporting cast of the show who add their own spark on the show.

One such actor who really stands out is Aman Maheshwari. He is seen playing the pivotal role of Priya’s ex- flame and now her sister’s husband ‘Neeraj’. Aman is portraying a grey character and a very layered one at that. However, reaching to this point hasn’t been easy for him. The actor has had his fair share of trials and tribulations in this profession.

Sharing more about the same, Aman Maheshwari shares, ''Acting is an uncertain profession. There are a lot of lows before you can taste success. While I am an inherently positive person, sometimes it did get to me when I struggled for over two years before Bade Achhe Lagte Hain 2. Needless to say, Acting is my true passion and I cannot be more grateful for the love I am receiving as Neeraj on the show. what more can I ask for?''

Meanwhile, the show recently accomplished the feat of 100 episodes and the entire cast was elated about it.