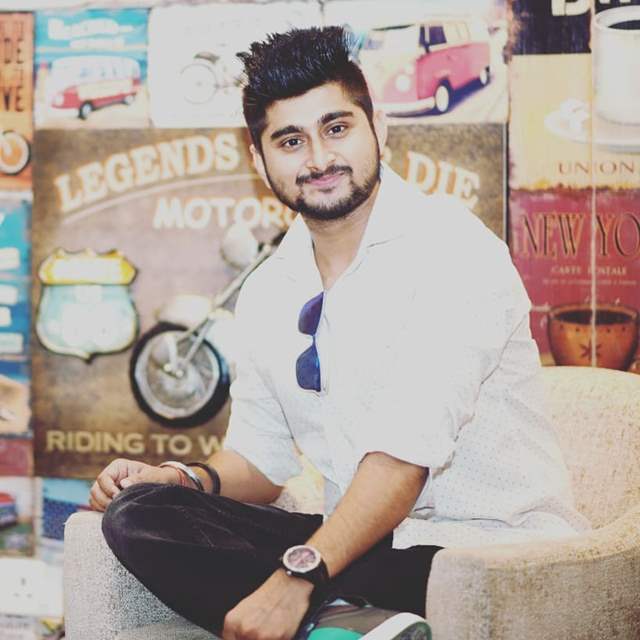 Deepak Thakur who was recently evicted from the show, MTV Ace of Space 2 got in an exclusive and candid chat with us where he spoke about his journey in the house, his equation with other contestants and much more.

You first entered the house, made an exit, then again entered and now once again you are evicted? So how was your journey?

Actually I wouldn't call it an eviction, I would call it a fear. The contestants were actually scared that people are loving and voting for him and if he plays the finale then he might win the trophy. I was mentally very strong,focused and I came here to win. Maybe that's why even after such a big surgery I went back again for my fans and supporters. So this was there in their head, they thought that let’s reduce the competition and hence evicted me.

When we talk about your journey, you looked very focused and determined and you were here to win from the start. So when this eviction happened, what was on your mind?

At that time I did think that it’s unfair. We didn't get any power in the previous tasks that we won but in the task of coconut water they knew about my equation with the opposite contestant. They knew that Baseer will take my name. And If I were given a chance I would have taken his name as well and that would have been wrong as well.

The person who played so hard and came at this stage with his hard work and by just winning a trump card, you are getting such back to back powers. You are saved from the nominations and you won't perform during elimination task and you can chose a contestant to get evicted.

A person’s entire journey shouldn’t be decided with this thing and it should be decided by voting. If the audience had voted me out, I would have proudly walked away.

You also mentioned in the show that you had earlier been a part of Bigg Boss. Now, as an audience we didn't see any arrogance in it but yes, it was clear that you have learnt a lot of things from there that you can apply here.

Here, people catch words. The contestants wanted to catch something but they didn't get any because he doesn't speak abusive language. So what should we catch? That he has come after doing Bigg Boss. I have been there for 105 days and I know what all people can do for camera. So in that thing I would bring my experience, I would bring my experience in the task. I am glad, the audience understands me, they know how I am and how I am not.

The show is often compared with Bigg Boss as it has similar format. You have been a part of both, so what are the similarities and differences?

See there is a little similarity in the task. The set up is different but a few things are similar. This show is extremely tough because you cannot see the rays of the sun and so you feel so irritated that you’re living in just that one place.

You talked about being in the room where you don’t get along with the people there. Similarly, Salman was there in your room and you were against him, so do you think it was right or wrong?

It was right. Have you seen me fighting with anyone who hasn't done anything to me? If you talk about Salman, I think you may even question the way he made fun of my injury, the kind of things he told me after I came back in the show. Now, I wouldn't have welcomed him with garland of flowers. You do this things for the camera to look cool, he also made fun of my English.

Watch the entire video on our youtube channel below... 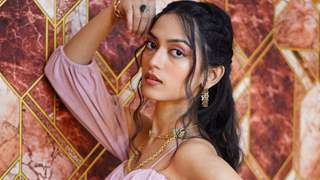 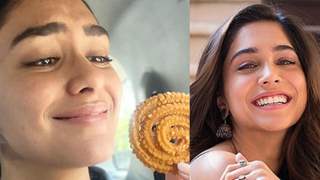 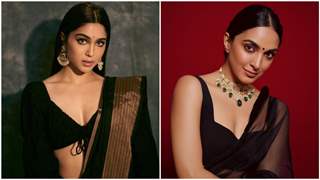