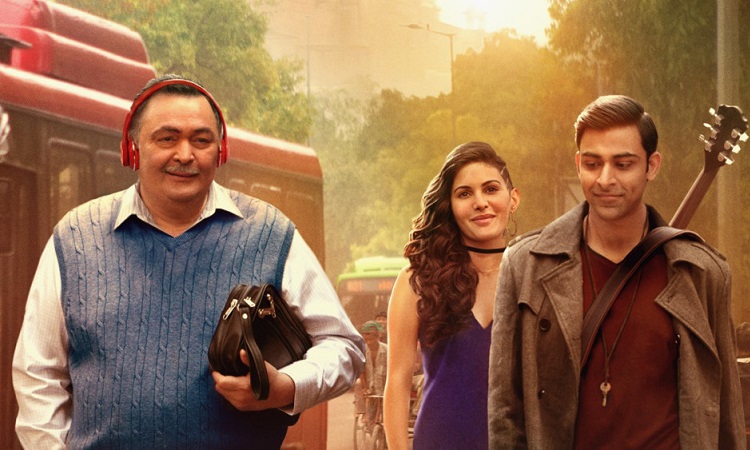 Bajaj, a celebrated cinematographer himself, was asked about the difference McAlpine brought to the table.

He told IANS here: "Sixty years of experience as a cinematographer in every frame of our story! You see, in 'Rajma Chawal', there are characters -- the city, a different culture, and several elements have been amalgamated in the story.

"It is easy for any celebrated cinematographer to feel tempted and flaunt his craft that could overpower the subject matter. Maintaining the simplicity is actually a challenge and he did that so beautifully." 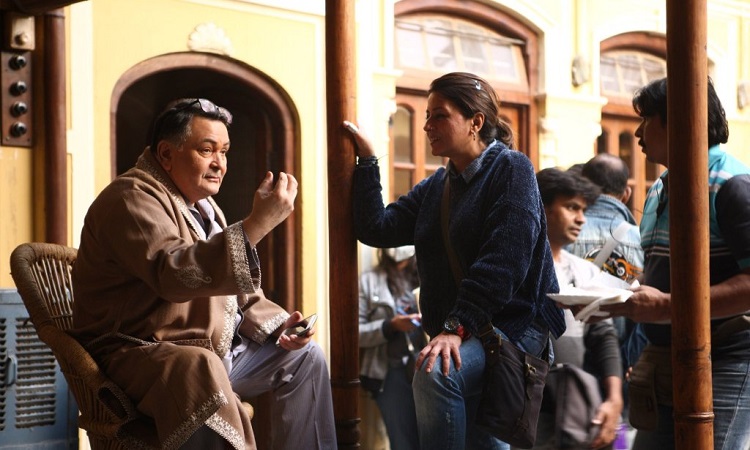 Remembering the first day of their recce at Old Delhi's Chandni Chowk with McAlpine, Leena said: "We were walking about the place and he looked above to those wires hanging all over the places near the roof and walls in those narrow lanes and he told me, Look at them, it is so like the connection between people in any relationship... wrong connection creates problem, the right one, brings people closer.'

"I was so impressed with how he was looking at every corner of the place from the perspective of our story."

Adding to that, Tanwar said: "It was a conscious decision to bring someone on board from abroad because that always adds a new perspective; because as an Indian, when we look at our own places, we tend to capture the mundane part of it -- the noise, traffic, dirt, and everything that bothers us in daily life.

"When the same place is viewed through a person from a different background, the perspective changes." 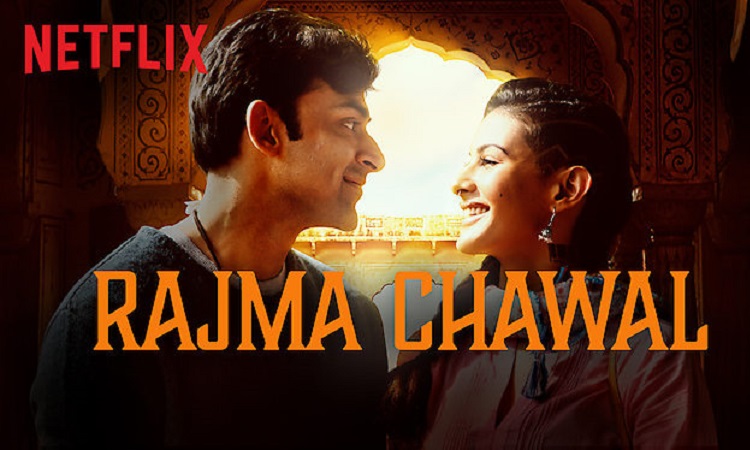 Leena, known for her film "Parched", said: "It was interesting when Donald sat down with me just before we started rolling and said that though he knows the story and script, he does not know Hindi.

"Since all the actors will speak in Hindi, he said if he can talk to me about it when capturing an emotional moment because without knowing the language, the possibility is to catch some false moment in the performance."

"The good thing is that after a few shots, he came to me and said how the portrayal of emotions was touching his heart, despite not knowing the language... I think that is the purpose of universal storytelling, that crosses the boundaries of language and culture and touches the right cords," she added with a smile. 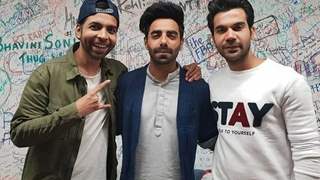