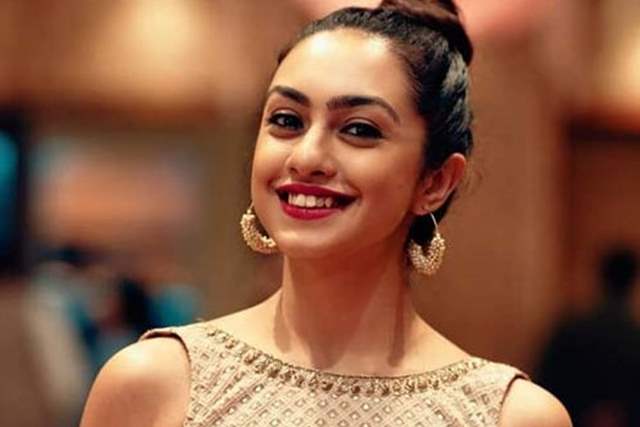 Fans of the thriller genre are in for a treat as ALTBalaji & ZEE5 Club are all set to keep them at the edge of their seat in their upcoming series Dark 7 White. Having already created a lot of excitement amongst fans owing to their star-studded line-up, the makers have recently roped in the gorgeous Abigail Pandey, who will be playing the character of Neelakshi.

She will portray the character of Neelakshi, a girl belonging to a typical Indian middle-class family. Carrying herself extremely well, she is one who isn’t flamboyant, but attractive. Neelakshi is a damsel in distress and is in love with Yudi (Sumeet Vyas). He is the best thing that’s happened to her as she feels he otherwise is beyond her reach.

Shedding more light on her character, Abigail says, “Neelakshi is a very different character from the characters that I have played earlier. She is from the middle-class and a very ambitious girl. She is head over heels in love with Yudi and can do anything to win and impress him, but on the other hand, she also has poor self-esteem. I hope the audiences like my performance and continue to shower their love on me as always.”

Dark 7 White is a youth-oriented political murder mystery that’s narrated in a quirky storytelling style laced with dark humour. It is a gripping story about seven friends having high profile jobs, with the narration shedding light on how their situation wasn’t the same back in their college days. What adds to the intrigue is the story of one of these seven characters who use the other six for his advantage.