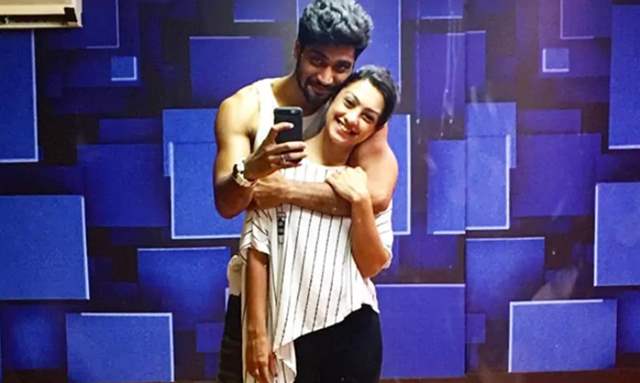 The Narcotics Control Bureau (NCB) has been probing the drug angle post Sushant Singh Rajput's case. While there have been various names of Bollywood actors like Rakul Preet Singh, Shraddha Kapoor, Deepika Padukone, and Sara Ali Khan that have cropped up, television couple Sanam Johar and Abigail Pande have now been booked on charges of drug consumption.

As per the reports in Times Now, the couple has been booked under the NDPS Act after a small number of drugs was recovered from their home. While the couple has been summoned by NCB already and they appeared for questioning, reports have it that they have been asked to appear again and will be questioned further.

As of now, arrests made by the NCB include 19 people, which includes Rhea Chakraborty, her brother Showik, Sushant's manager Samuel, and members from SSR's domestic staff.

5 months ago sanam what have you done!

+ 2
5 months ago people who disliked my comment are also high i guess.. supporting such losers and drug addicts!!

+ 3
5 months ago Why not houses of movie actors raid? Why only TV actors? Till now all movie actors would have hidden the drugs away from their house. It's not that I am defending Abigail and Sanam but they not do partiality with movie actors.

+ 2
5 months ago good they deserve. all the people including deepika, sara etc etc need to go to jail. they all are hypocrites