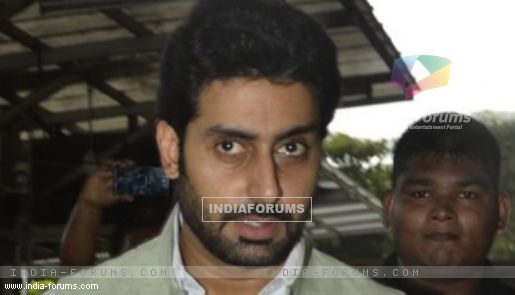 Actor-producer Abhishek Bachchan is all set to let his hair down here Sunday with his Pro Kabaddi League franchise Jaipur Pink Panthers, who won the first tournament.

"Abhishek is extremely happy with the victory, so today he has decided to throw a party for the players in Jaipur," said his spokesperson and added that the party will start after the press conference.

His team won against Ronnie Screwvala-owned franchise U Mumba, 35-24 in the thrilling final of the eight-city franchise-based Pro Kabaddi League finale, which took place Aug 31.