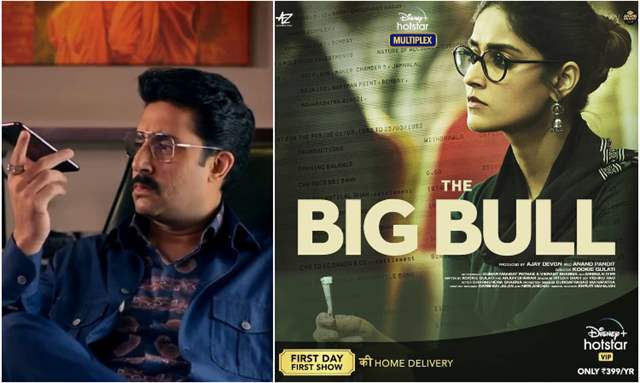 Actor Abhishek Bachchan’s much-awaited film The Big Bull, is all set to hit OTT platform on April 8. Today, the actor unveiled the teaser to announce the release date of the film which is based on the stock market scam by Harshad Mehta, over a period of 10 years from 1980 to 1990.

On the other hand, actor-turned producer Ajay Devgn and Anand Pandit are producing the film which is helmed by director Kookie Gulati.

Taking to his social media handles, Abhishek Bachchan shared the teaser of his film as he wrote, “Introducing The Big Bull... The mother of all scams!!! Trailer out on 19th March. #TheBigBull releasing on 8th April only on @disneyplushotstarvip, stay tuned!”

In no time, Abhishek’s post received a rave response from Bollywood celebrities and he was praised for his performance. 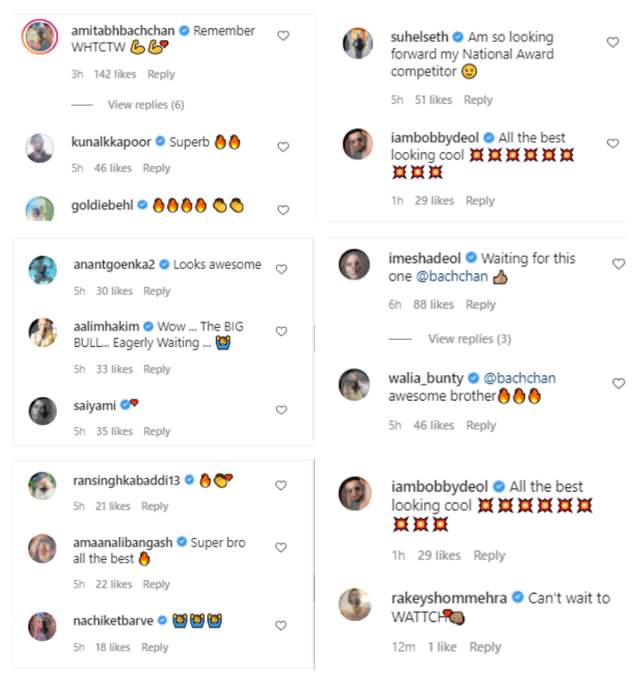