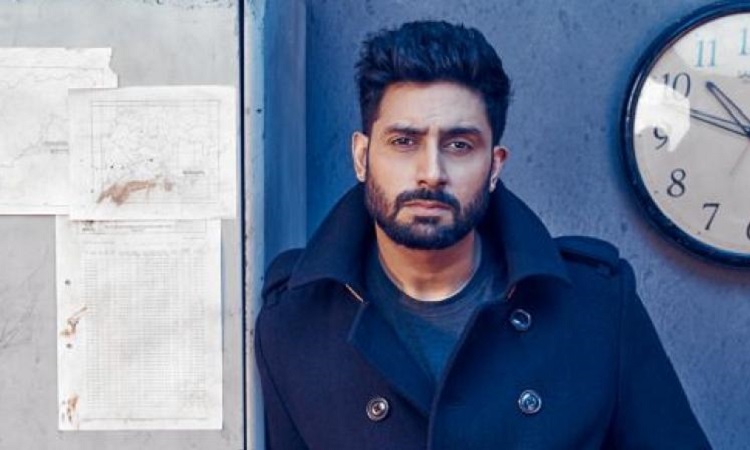 Actor Abhishek Bachchan's last few movies before his sabbatical that ended with "Manmarziyaan" were majorly second leads in big budget movies. He says it's heartbreaking for any actor who has been at centre stage to move away.

Asked how much of a problem it is to stand behind a bigger star, he told filmmaker and "Koffee With Karan" host Karan Johar: "It is heartbreaking to any actor who has been centrestage to be shadowed by another actor in the lead."

"The industry is a brutal place. I don't think anyone is entitled to say that I am who I am so I deserve this. No, you have to earn it. Moving from centre to left is heartbreaking but you have to use that hurt to inspire yourself to get back into the centre again."

In the upcoming episode of "Koffee with Karan", to be aired on Star World on Sunday, Abhishek was joined on the couch by his sister Shweta Bachchan Nanda, a statement said.

Last year, Abhishek was seen in "Manmarziyaan", which came two years after he featured in "Housefull 3". He says his sabbatical from the industry was a result of a self-realisation about complacency towards his work.

Karan asked Abhishek: "Is there a reason you took this backseat from cinema, did you feel the pressure of what was happening in your career, that's why?"

Abhishek replied: "It's tricky Karan. I don't think it was the pressure of what was happening. Rather it was more about my approach towards my work which I thought was incorrect. I was becoming very complacent and comfortable."

"To call a spade a spade, I was part of huge films, huge budgets, huge stars, huge collections, everything was hunky dory. I had no pressure on me because I was standing behind somebody else who takes all the pressure. I was making lots of money and so were those films...it became very easy. I didn't come to industry to stand behind anyone," he added.