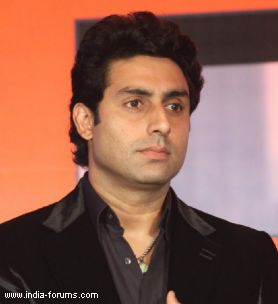 The online store -- NBAStore.in, has been launched by NBA in association with e-commerce platform Jabong. It is an attempt to bring a wide assortment of NBA merchandise closer to Indian fans and it will also include the first ever NBA products for women in the country.

The collection of approximately 200 NBA products will include shorts, jerseys and t-shirts for men and women and these will be priced between Rs.1,400 and Rs.14,000.

The announcement comes amidst rapid growth of the NBA's fanbase in India. This season, a record 14 games per week are televised on SONY SIX, up from six last season and viewership has grown manifold.

"Passion for basketball and the NBA is growing rapidly in India and the increasing demand for NBA merchandise makes this the perfect time to launch a dedicated e-commerce destination," NBA India managing director Yannick Colaco, said in a statement.

Fans who purchase the merchandise will have a chance to win authentic autographed NBA jerseys as well as tickets to NBA regular season games, NBA All-Star and The Finals.