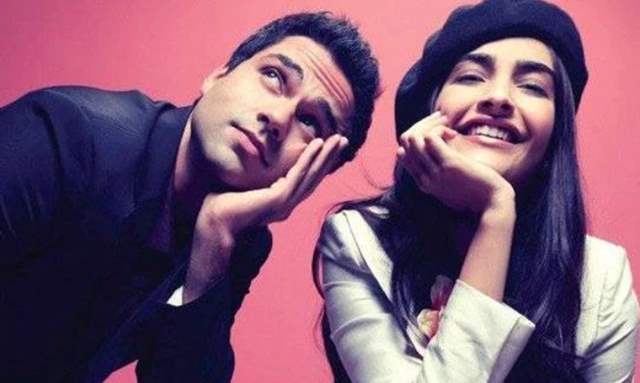 Recently, Abhay Deol has been making headlines but for all the right reasons. Last month, the actor called out fairness creams and also exposed the culture of blind items in Bollywood. He had also recalled how Farhan Akhtar and him were demoted to ‘supporting actors’ in Zindagi Na Milegi Dobara whereas Hrithik Roshan and Katrina Kaif were considered to be the ‘actors in a leading role’.

This time Abhay has called out his own film Raanjhanaa that also starred Sonam Kapoor and Dhanush in lead roles. Abhay took to his official Instagram to state how the film glorified sexual harassment and said that ‘history would not look kindly at this film for its regressive message'.

Abhay shared the insights about the film by an user and wrote "Such clear and valid insight from @oldschoolrebel9 regarding the film Raanjhana. History will not look kindly at this film for its regressive message. It’s been a theme in Bollywood for decades, where a boy can (and should), pursue a girl until she relents. Only in cinema does she do that willfully. In reality we have seen time and again that it leads to sexual violence of some sort. Glorifying it on screen only leads to blaming the victim, as @oldschoolrebel9 explains it so brilliantly. Please do take time out to read her observations in the pics above. #shedoesnotlikeyou #growup #gloryfyingsexualharrasment."

What are your views on the same? Share with us in the comments...