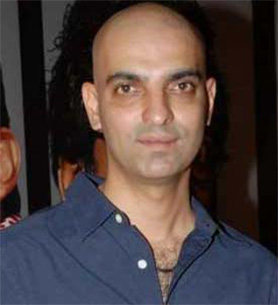 Director Abbas Tyrewala is back with a romantic comedy titled "Mango" and describes his latest offering as a "wicked film".

Shot in every corner of Goa, "Mango" is a fun and sexy movie, Tyrewala told IANS.

The cast also has two debutants - Harman Singha, who is Rannvijay's brother, and singer-cum-actress Monali Thakur.

Unlike his other films, this one is not a "old fashion romantic movie".

"My take on romance has been gentle. 'Mango' is little in your face," Tyrewala told IANS.

The movie brings together writer and producer of 2004 film "Maqbool".

"Abbas wrote 'Maqbool' for us. We get along well and we knew we would be working together someday," said Bobby Bedi from KEPL, which had produced "Maqbool".

"We believe in good scripts. There should be some exciting element in the film. We also have confidence in Bobby," said N.P. Singh, COO, MSM Pvt Ltd.