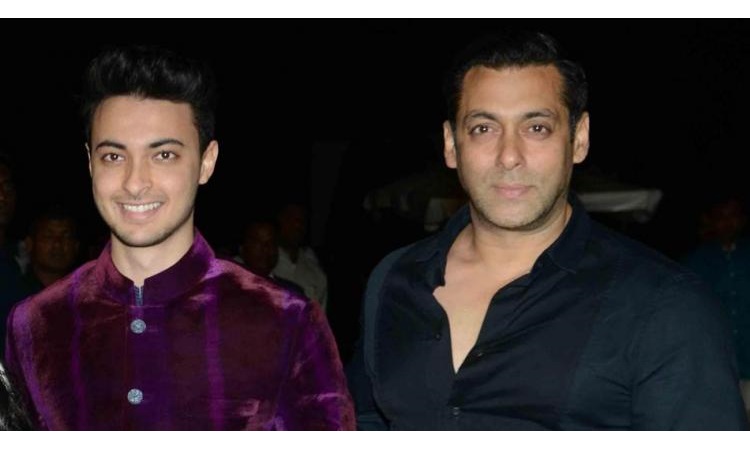 Bollywood actor Aayush Sharma made his flashing debut with the film 'Loveyatri', produced by Salman Khan. However, the actor is rumored to prep up for an action-drama produced by none other than 'Salman Khan'. According to the reports from DNA the actor has already signed his second film.

A closed source revealed, "Salman (Khan) watched the film and liked Aayush's performance and screen presence. They were discussing which film to do next, when they got hold of a script that both thought would be perfect for  the youngster. It will also be produced by Salman Khan Films."

The source added, "It's an action-packed movie, which is extremely massy. Aayush has taken proper action training during his years of prep. He's played the romantic lead in LoveYatri, so now he wanted to take up an out-and-out action film. He believes in the same concept as Salman bhai. He wants to entertain the audience and has a strategy in place. He wants to reach the interiors of India, which many actors his age have failed to cater to."

The reports also suggested that his next will be 'My Punjabi Nikah' which was the original choice for the actor. "But that's not happening right now. This film is another project which will kick off in a few months from now," added the source.