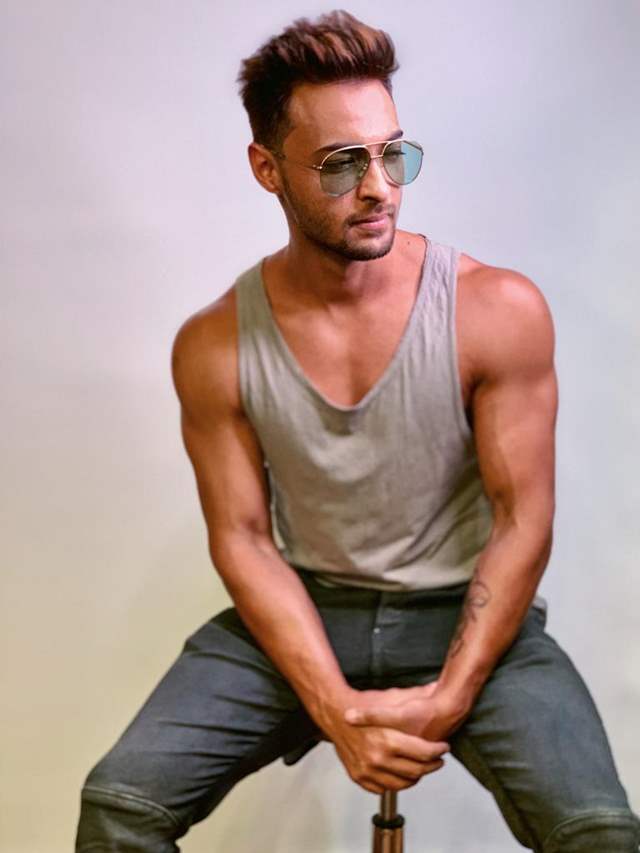 Aayush Sharma along with director Mahesh Manjrekar commence the film's schedule with an important chase sequence of Aayush in Pune for two days, post which the schedule shifts to Karjat.

After making the nation dance to his tunes with the lovable charming avatar in LoveYatri, Aayush Sharma steps into a hard-core, rugged and raw character of a gangster for Antim, exhibiting an entirely new facade of his acting ability.

Performing raw and real action himself, Aayush Sharma will be choreographed by internationally renowned Indian action director Vikram Dhaiya, who had also worked on Saaho.

A source close to the developments shared,

Aayush Sharma has undergone a huge transformation from the sweet Gujarati chhokra in Loveyatri to the violent menacing gangster in Antim. Since the story is very character driven, Aayush's role is extremely pivotal to the film spinning it around its axis.