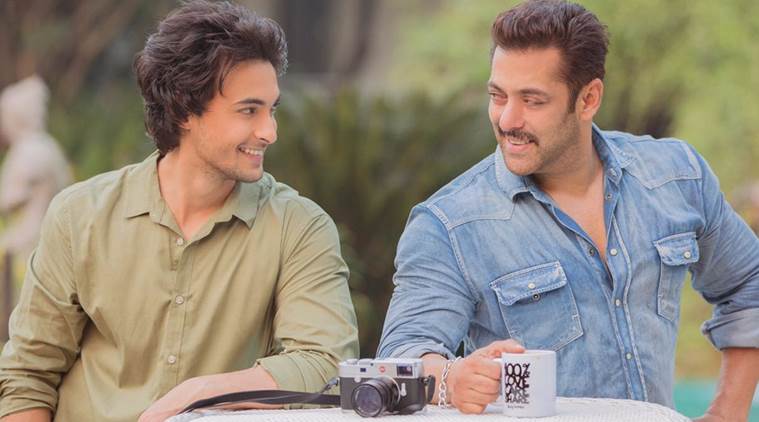 Aayush Sharma will travel to Gujarat tomorrow for the recce of his upcoming film 'Loveratri'.
The director Abhiraj Minawala and writer Niren Bhatt will be visiting Ahmedabad and Vadodara for the recce of their film. So Aayush Sharma is going along with them.
As the film is set in Gujarat and Aayush plays a Gujarati boy, it was important for him to understand milieu of Gujarat. He will be visiting real locations and meeting people.
Loveratri is written by Niren Bhatt who is a renowned Gujarati play writer and scriptwriter. He is based out of Mumbai and was born in Bhavnagar.
This recce will give Aayush an opportunity to interact with Niren and understand everything important for the film from Niren Bhatt.
The film is directed by Abhiraj Minawala who will also be making his directorial debut with the film.
'Loveratri' will mark the debut of Aaysuh Sharma in Bollywood.The female lead for the film is yet to be finalized.
Loveratri has Aayush Sharma in lead role and is helmed by Abhiraj Minawala. The film is produced by Salman Khan under the banner of Salman Khan Films.