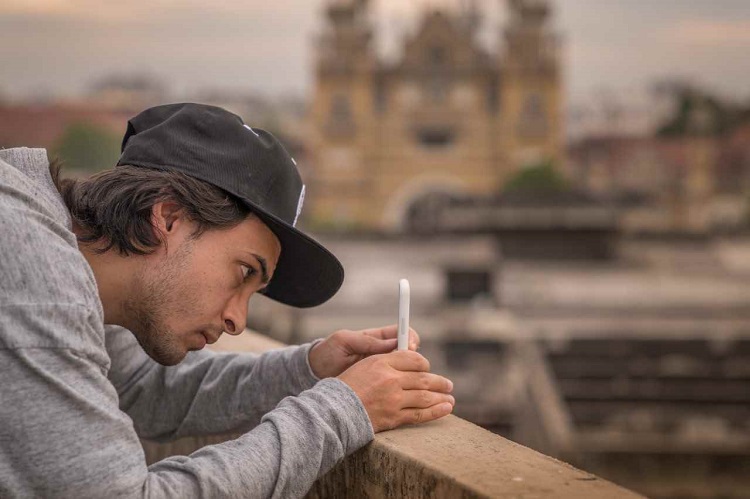 Aayush, who is married to Salman's youngest sister Arpita, tweeted a photograph of the film's clapboard.

Arpita also tweeted a photograph of Aayush and said she is excited, nervous and anxious.

"Tomorrow (Sunday) is the first day of shooting for Aayush Sharma as 'Loveratri' goes on floors. Saying byes are the hardest. But embracing a new journey is all that you have worked for. So much excitement, nervousness and anxiousness all at the same time," she captioned the image.

"Loveratri" will hit the screens on October 5. The film, which is set against the backdrop of Gujarat, will also star debutante Warina Hussain.

The romantic drama will unfold the love story of the leading couple during Navratri festival.

The project has been written by Naren Bhatt and directed by Abhiraj Minawala.