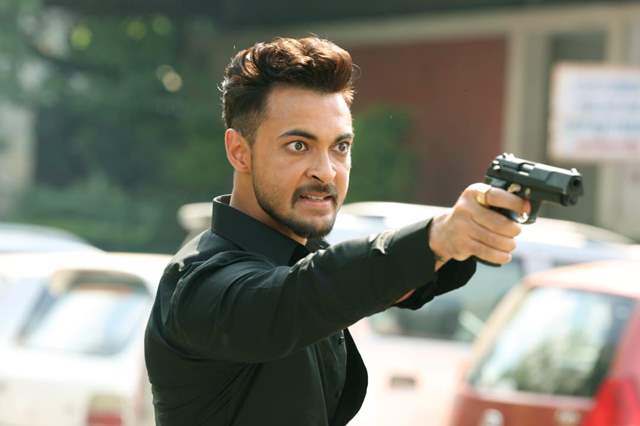 In the Antim week of release, Aayush Sharma is leaving no stone unturned for the promotions of his upcoming film 'Antim: The Final Truth' as the actor will be seen visiting Pune along with his co-actor, Superstar Salman Khan.

The promotional tour marks the return of Aayush in Pune after having marked the beginning of the film in the city.

Aayush Sharma began the shoot schedule of 'Antim: The Final Truth' in Pune with a high-octane chase sequence which has him running on the streets followed by his rivals on screen.

For the climax sequence, Aayush was running for over five to six hours covering a stretch of almost 33 kms, including some of the most popular locations in the city.

Based and shot in Pune, 'Antim: The Final Truth' features the iconic Market Yard of the city in major portions of the film, presenting the plight of daily wage workers who strive to earn their livelihood, after leaving their homes and villages.

Portraying a Marathi character for the first time, Aayush Sharma has inhabited the nuances of a rooted character from the interiors of Maharashtra, bringing Rahuliya, the Bhai of Pune to screen. 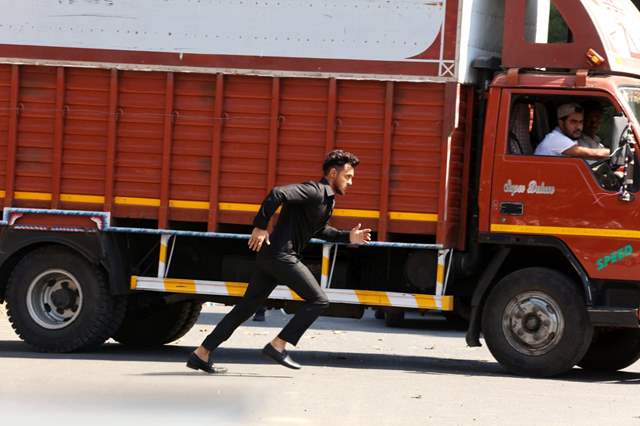 Aayush Sharma and Salman Khan are set to engage in fan interactions in Pune on Wednesday, 24th November.

Set to hit the theatres on 26th November, 'Antim: The Final Truth' has created immense buzz amongst the audience owing to the phenomenal transformation of Aayush Sharma as the deadly, menacing gangster alongwith the much-awaited face-off sequences with Salman Khan, who plays a Sikh cop in the film. 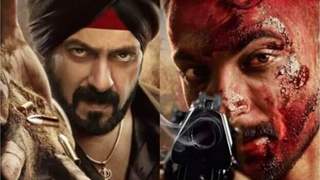 For the First time ever Salman Khan is giving fans a chance to promote ...