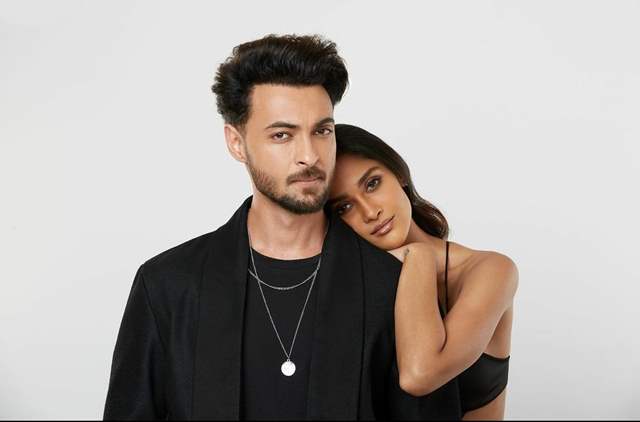 Soon after piquing the interests of the audience with the spectacular teaser of his fourth, untitled film AS04 on his birthday, Aayush Sharma has now introduced his leading lady, making her debut in the entertainment world- Sushrii Mishraa.

Complimenting Aayush Sharma, the debutante Sushrii Mishraa is introduced by the makers with a striking still, flaunting her vivacious and alluring avatar.

Talking about his leading lady, Aayush Sharma shares, "We were looking for a new name for AS04, who is not only a fresh face but also someone who can grab your attention with her personality. Sushrii perfectly fit the bill, with not only her looks as well as her acting skills and action abilities. We have already shot a few portions and we are thrilled to have her on board."

Former Miss India United Continents 2015, the stunning beauty is not just gorgeous but also a national level swimmer, horse rider and is trained in MMA, which makes her the perfect fit for Aayush Sharma's action entertainer AS04. Additionally, Sushrii is also trained in dance forms like Kathak, Jazz Funk, Odissi, Aerial Silk rope and has been a theater artist.

Earlier, Aayush Sharma unveiled the teaser of the power-packed, action entertainer with a mysterious twist, flaunting his suave style and impressive swag.

Currently being filmed in Mumbai, the Aayush Sharma starrer will be shot across the nation.

The announcement for AS04 came in soon after Aayush impressed the audience with the teaser of his third film AS03, promising an entertaining, diverse, and impressive lineup for 2023.

Produced by KK Radhamohan, under the banner of Srisathyasai Arts, the yet untitled action entertainer AS04 stars Aayush Sharma as the lead, co-starring Sushrii Mishraa. Directed by Katyayan Shivpuri, the film is slated for release in 2023. 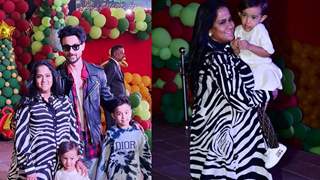 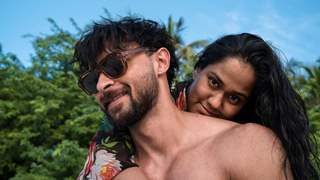 Aayush Sharma shares a cute cuddle pic with wife Arpita Khan on their ...

+ 15
3 months ago how is ayush getting these films